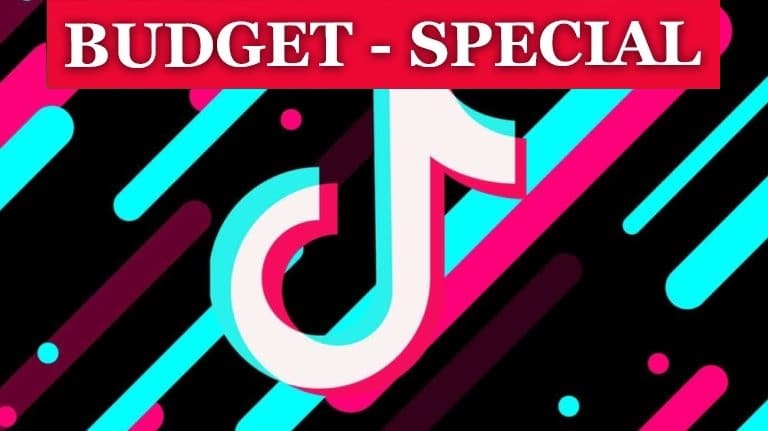 The government is likely to end income tax exemptions in the upcoming budget under the strict demands of the International Monetary Fund (IMF).

However, a government official involved in the budget-making process said on condition of anonymity said that no such proposal was under consideration. The scope of sales tax was expanded to online sales using third-party platforms in the last budget, the official added.

Sources revealed that the government would probably increase the tax on income from online gaming and social media applications, including the popular video-sharing platform TikTok. Another expected measure is the increase in tax on YouTube payments.

The proposal has been appearing in the news for the past few years and was pursued by the FBR in 2015. However, the authorities decided to not follow through after severe backlash from relevant stakeholders as the sector was nascent and taxation would have hampered its growth.

The estimated earnings from these various social media applications are in the millions. Furthermore, with the recent growth in the sector, many social media companies have expressed interest in opening local offices in the country.

The government has also asked social media companies to set up offices in Pakistan and wants these companies to pay the content creators in local currency.

Furthermore, it was also suggested that income tax on people with annual earnings of more than Rs. 10 million should be significantly increased.