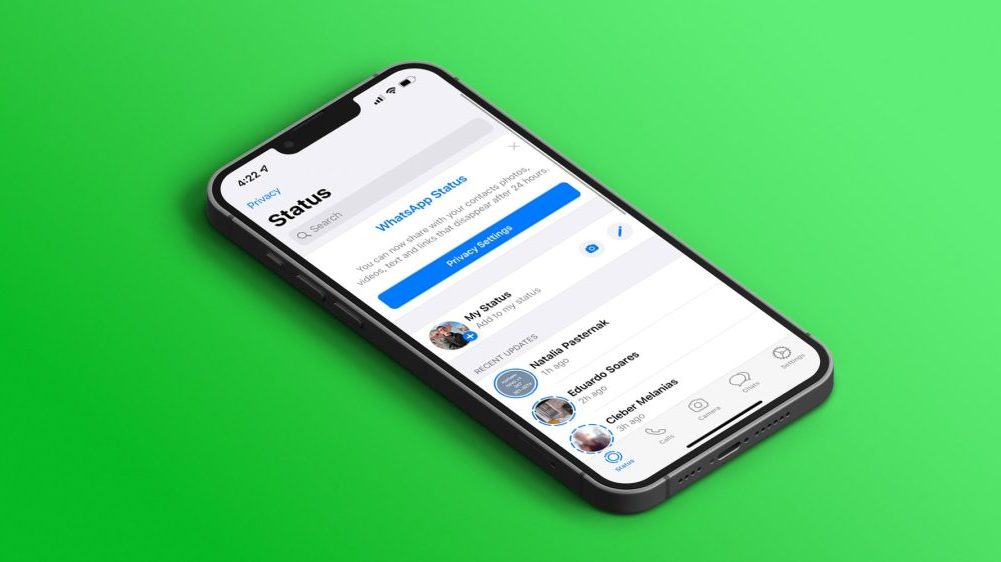 WhatsApp implemented the Status feature a long time ago as a replication of Instagram’s Stories. The feature has received many updates over time and now it’s about to get another upgrade soon.

The latest beta version of WhatsApp hints that the Status feature will become more accessible soon. As always, the feature was spotted by none other than WABetaInfo, the tech blog that uncovers upcoming WhatsApp features.

According to the report, the new update will let you watch your contacts’ statuses right from the chat list. This was originally spotted during the development of the WhatsApp Desktop beta, but now it appears that it’s coming soon for phones as well. The screenshot below shows what it will look like.

After the update, you will no longer have to open the Status tab to catch up with what your friends and family are doing. You will soon be able to watch everyone’s status updates through the chat, which is perfect for those who never swipe between tabs. WABetaInfo says that the feature cannot be disabled through the settings.

WhatsApp is also working on a number of other features such as an edit button for messages, an undo button for deleted messages, and more. It is unclear when these features will roll out to the public, but they are in the works for now.