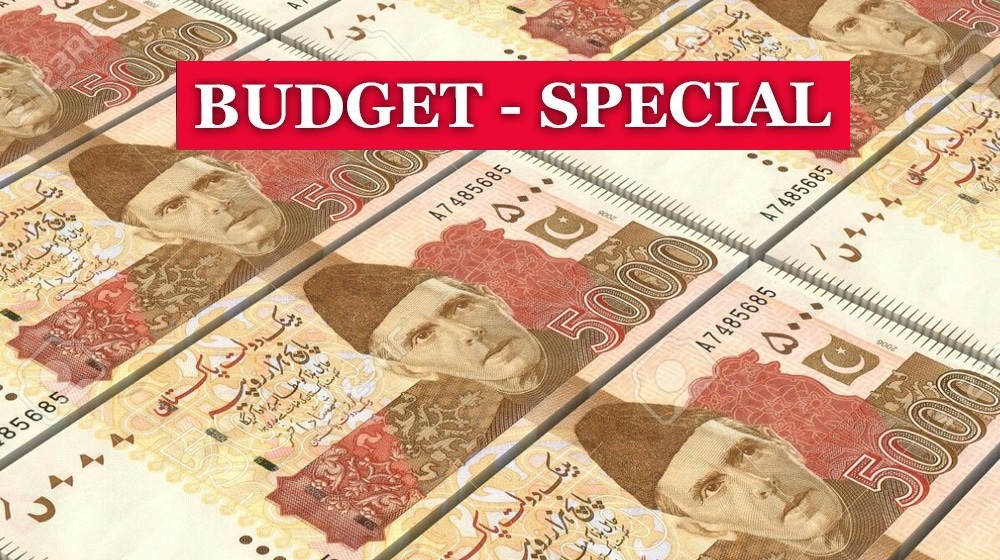 The outstanding government guarantees have reached Rs. 2,700 billion, revealed the Pakistan Economic Survey 2021-22, published by the Finance Division on Thursday.

According to the survey, at the end of March 2022, the outstanding domestic guarantees stood at Rs. 1,587 billion, whereas the amount was recorded at Rs. 1,113 billion for external guarantees.

During July-March FY22, the government increased the total amount by Rs. 344 billion, equivalent to 0.5 percent of the GDP. The increase in the outstanding guarantees during the current fiscal year was caused due to the government issuing fresh and rollover guarantees as well as letters of comfort (LoCs).

The outstanding stock of commodity operations was Rs. 845 billion in end-March 2022.