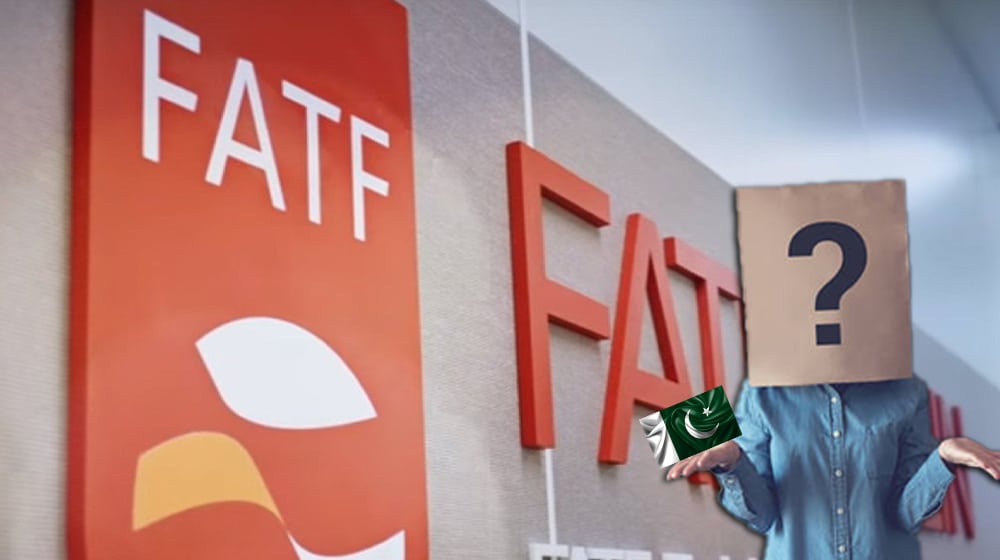 The Global Cooperation Review Group of the Financial Action Task Force (FATF) will meet in Berlin, Germany between 14 and 17 June and will decide about removing Pakistan from the FATF grey list.

Reliable sources told ProPakistani that the Minister of State for Foreign Affairs of Pakistan, Hina Rabbani Khar, will represent the country in Germany for the global watchdog’s scheduled plenary session. They added that matters pertaining to Pakistan’s case will be discussed on 15 and 16 June amid renewed optimism that the plenary conference will end on a good note.

As per the FATF’s announcement, delegates representing 206 members of the Global Network and observer organizations, including the International Monetary Fund, the United Nations, the World Bank, and the Egmont Group of Financial Intelligence Units, will attend the final plenary with President Marcus Pleyer in the chair.

The German government will hold this hybrid event in Berlin, with a large number of in-person attendees.

During the four-day meet-up, delegates will address critical topics, including a report to prevent money laundering through the real estate sector and a study to assist financial institutions in assessing and mitigating money laundering and terror-financing threats.

To date, the country has made progress in all the action plan items and has now largely addressed 24 of 27 items.