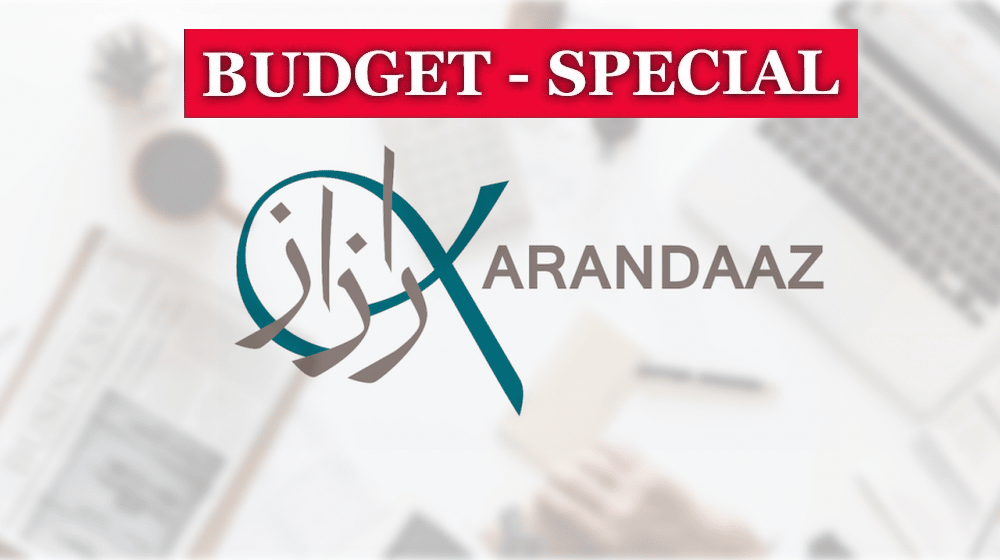 According to the Finance Bill 2022, the Federal Board of Revenue (FBR) has proposed the inclusion of organizations such as Pakistan Mortgage Refinance Company Limited, The Pakistan Global Sukuk Programme Company Limited, and Karandaaz Pakistan from the tax year 2015 onwards; Pakistan Sweet Home Angles and Fairies
Place, Public-Private Partnership Authority for the tax year 2022 and the subsequent four tax years; and Dawat-e-Islami Trust and Hamdard Laboratories (Waqf) Pakistan in the exemptions list.

Presently, any income derived by the organizations listed in clause 66 will be exempted from paying tax, subject to the fulfillment of the conditions specified under section 100C.

The Finance Bill also contains a proposal for the removal of The Citizens Foundation and the Make a Wish Foundation from the tax exemptions list.

The FBR had recovered Rs. 300 million from Karandaaz Pakistan this April on account of income tax default. The latter had submitted a request for recognition as an NPO (non-profit organization) under section 2(36) of the ordinance to obtain an exemption from the payment of income tax.

However, its application was rejected by the Commissioner of Inland Revenue for operating as a commercial entity and being engaged in numerous commercial ventures and corporate investments while regularly earning profits. Therefore, the company is not entitled to a 100 percent tax credit under section 100C of the ordinance, which is only available to not-for-profit organizations.

The commissioner had appealed the FBR’s decision, stating that Karandaaz Pakistan is just a facilitator for the promotion of financial inclusion activities and does not undertake any charitable activities itself as required in the terms of clause (e) of subsection (2) of section 100C of the ordinance.