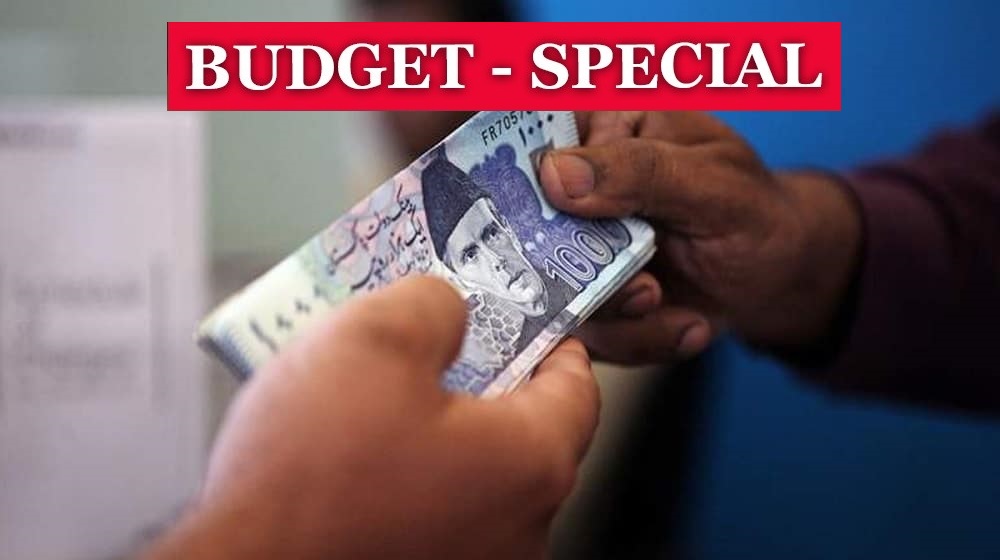 The total budget allocated for salaries and pensions amounts to Rs. 447.90 billion from which Rs. 107 billion has been set aside for pensions of government employees.

Addressing the assembly, Jhagra said that the pension programs were not being abolished rather the government was setting up pension funds, and at present, new employees are being added to the pension fund under the Contributory Pension Scheme. He added that 10 percent of the basic salary of the newly recruited government employee would also be included in the scheme.

The Minister said that if a new employee has an Rs. 50,000 salary, 10 percent of their salary will be deposited in the fund which amounts to Rs. 5000.  He added that the government will deposit a 12 percent amount (Rs. 6,000) as well. This will lead to an investment worth Rs. 11,000 in the fund for new employees each month.