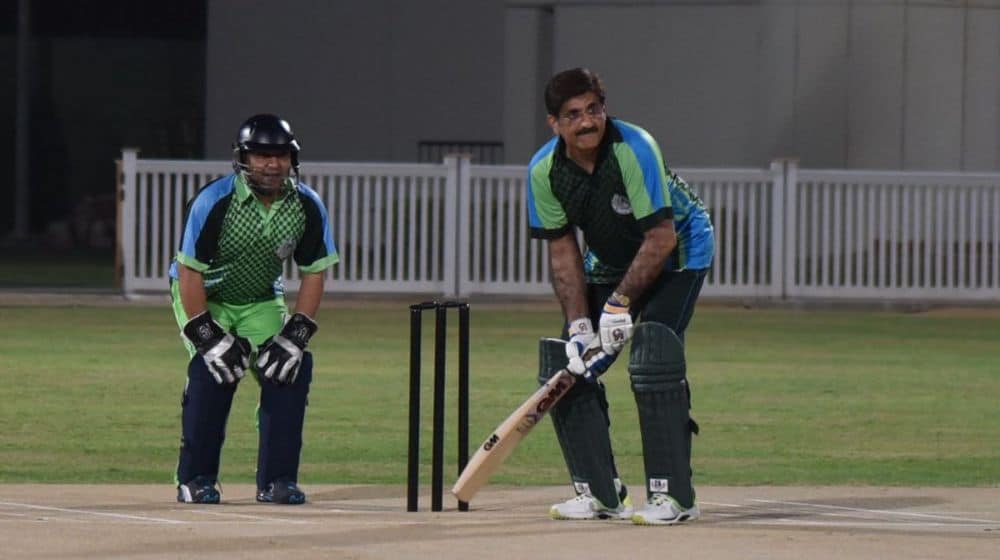 According to details, Rs. 4.6 billion out of the total proposed budget of Rs. 1.71 trillion has been allocated to various sports development projects across Sindh.

Rs. 422.5 million have been allocated to renovate the Abdul Sattar Edhi International Hockey Stadium in Karachi. According to the initial plan, the renovation of the stadium will include the installation of the state-of-the-art indoor gymnasiums and swimming pools as well as the up-gradation of the dressing rooms.

The majority of the sporting development projects under the new fiscal budget are allocated to Karachi. The projects include the construction of a new athletics track and a football ground in the city.

Construction of new sports complexes in Gulberg, Baldia Town, Orangi Town, New Karachi, and Landhi areas of Karachi has been approved while new football turfs will also be installed in multiple football grounds around the city.

Furthermore, infrastructure renovations of several sports facilities across the city are also included in the new fiscal budget.