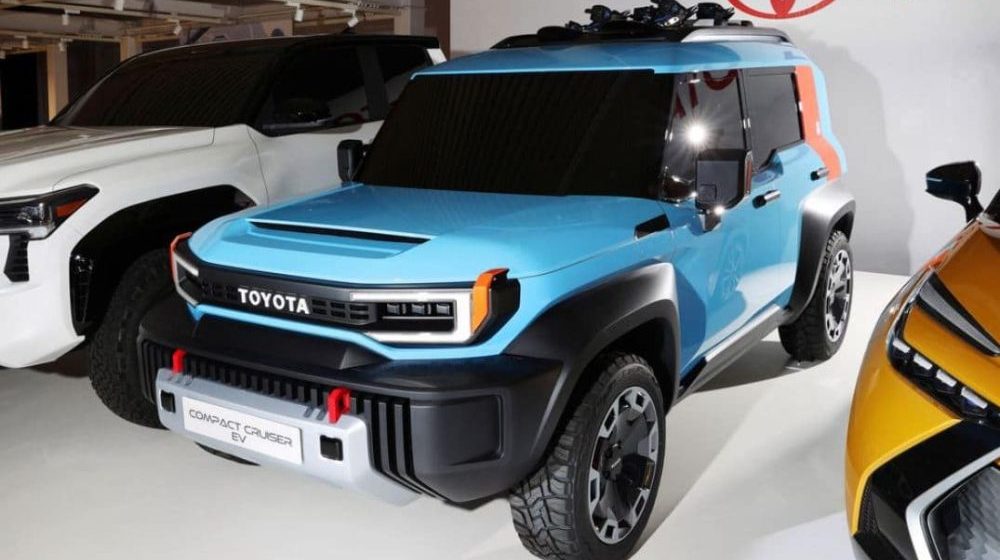 After the launch and positive reception of bZ4X, Toyota is planning to expand its line-up of electric vehicles (EVs). It recently revealed the photos of a modern all-electric SUV concept, dubbed ‘Compact Cruiser’. 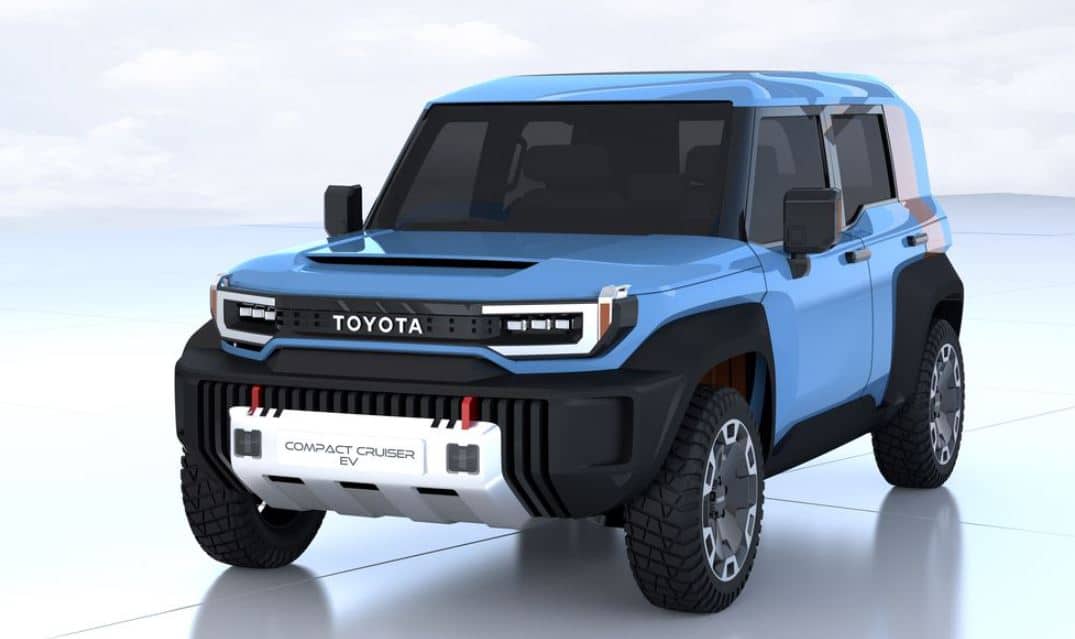 It is a modern yet retro-looking SUV that derives heavy influence from FJ-series Land Cruiser. According to recent reports, Toyota won a design award for this concept, which prompted it to share new images of its mini electric SUV.

Here’s what is known about Compact Cruiser:

Likely to Be a Crossover 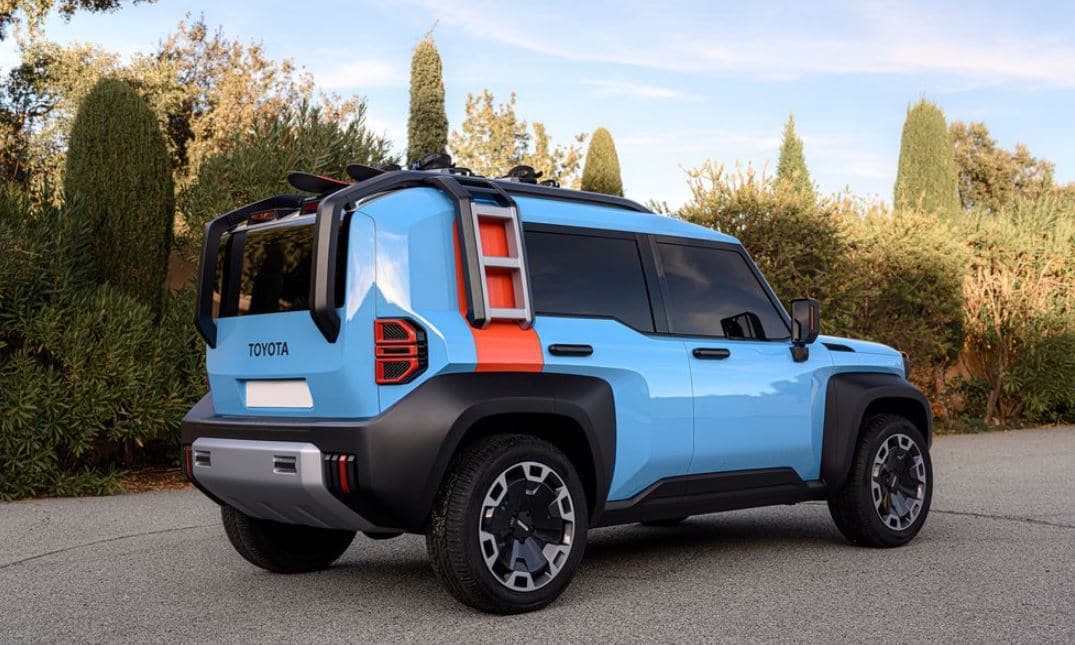 Although the EV looks rough and tumble, it will most likely be a crossover. An article from Gear Patrol made this assessment in light of Toyota’s target statement that says “young, professional urban dwellers who enjoy active outdoor leisure interests.” This implies that the SUV will most likely target city dwellers whose adventures remain limited to mild off-roading.

Will Have All-Wheel Drive

Toyota says Compact Cruiser will attract those who want a “go anywhere, all-wheel-drive experience.” This implies that the production model will have an all-wheel-drive powertrain.

Will Have a Different Moniker 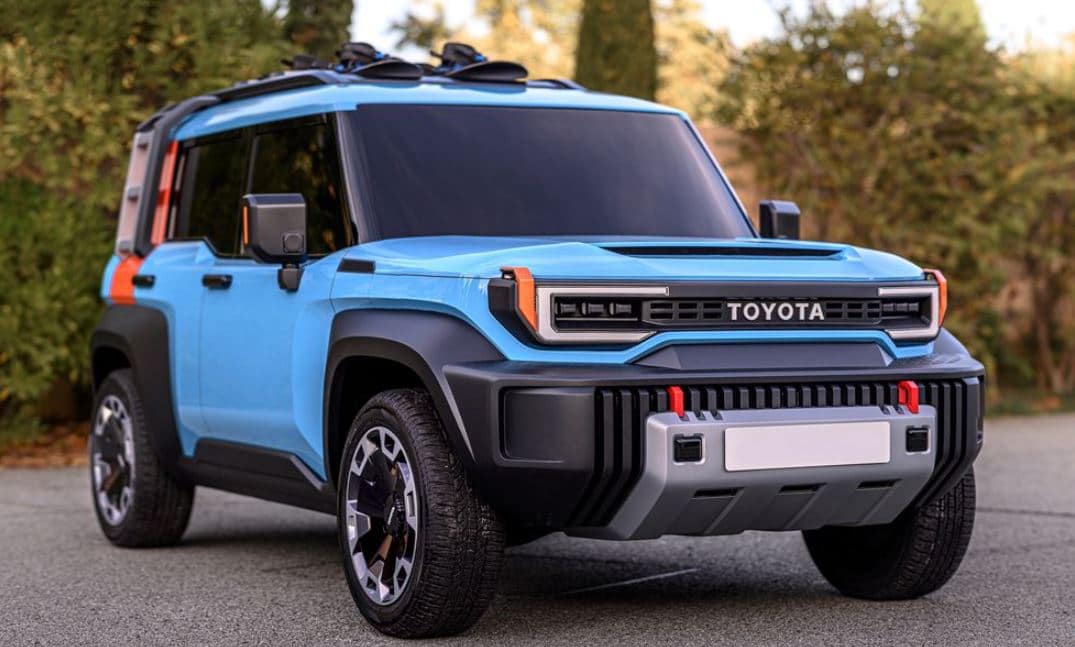 Last year, Toyota patented the “Trailhunter” moniker, which could be Compact Cruiser’s official moniker. Reports also say that Toyota is considering “BZ-Cruiser” for an official name, but hasn’t finalized it yet. However, it is heavily favoring keeping “Cruiser” in its name.

Compact Cruiser will likely remain in the subcompact or compact class. Reports suggest that Toyota plans to pit it against the new Ford Bronco Sport and other similar SUVs. 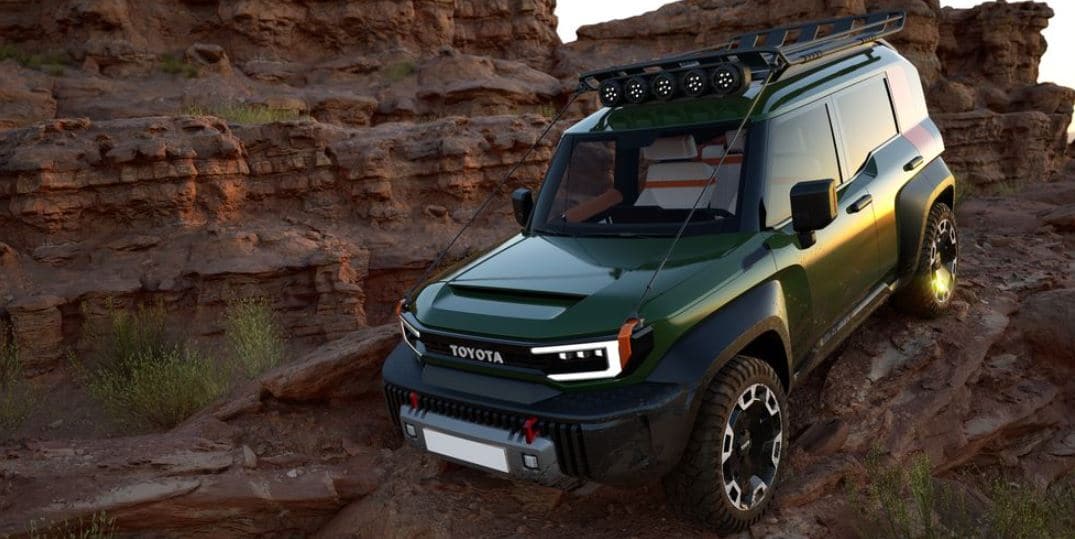 Toyota is yet to reveal an official launch date for the EV. However, given its plan to launch 15 new EVs by 2025, it is likely to debut the Compact Cruiser soon.