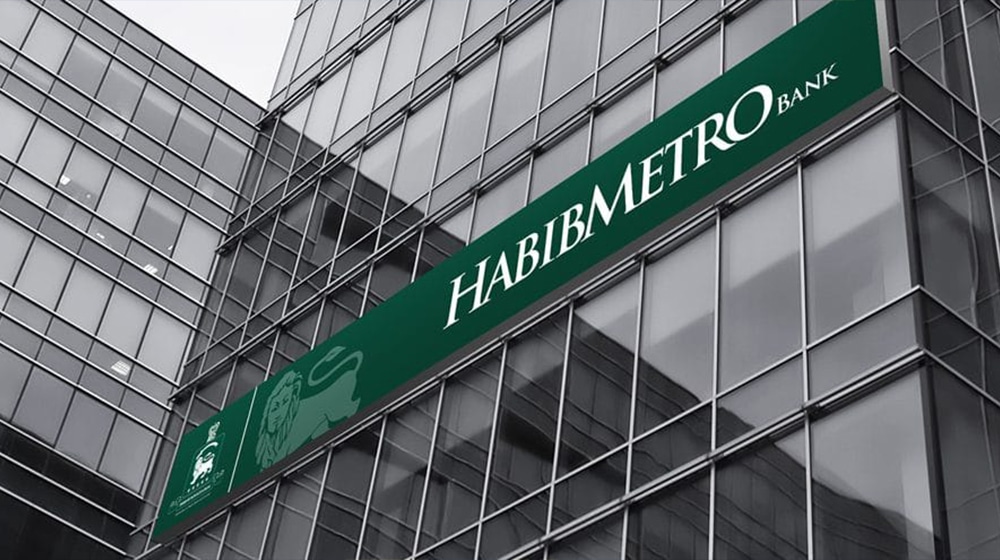 The Special Judge Customs, Taxation, and Anti-smuggling Rawalpindi/Islamabad has issued summons to Habib Metropolitan Bank officials for dodging the tax authorities in a tax recovery case.

The Special Judge Customs, Tariq Mahmood Zargham, directed the accused including the Manager Operations Metropolitan Bank to appear before the court on June 21, 2022.

The FBR’s Large Taxpayer Office (LTO) Islamabad had filed a complaint before the Special Judge Customs, Taxation and Anti-smuggling Rawalpindi/Islamabad for the prosecution of Habib Metropolitan Bank officials.

The five accused, including Manager Operations, were holding money on behalf of the taxpayer company-in-default, M/s Tahir Builders (Private) Limited. Income tax demand of Rs. 267.9 million was outstanding and recoverable against the taxpayer on account of default u/s 122(5A) of the Income Tax Ordinance, 2001 for the Tax year 2016.

The recovery notice u/s 140 read with rule 69 of Income Tax Rules, 2022, was served to Manager Operations Habib Metropolitan Bank, on 6 June 2022, for the recovery of tax dues of the taxpayer.

However,  the bank officials did not debit block the bank account of the taxpayer maintained at their branch with malafide and criminal intention even after receiving the notice u/s 140 of the Income Tax Ordinance 2001 and enabled the taxpayer to remove and transfer the funds available in its account to dodge the tax authorities and to avoid recovery of tax dues dishonestly and fraudulently.

This allowed the taxpayer to transfer an amount of Rs. 20.05 million from its account on the same day, i.e., 6 June 2022. Thus, a huge loss to the national exchequer has been caused by the bank officials by their willful non-compliance with notice u/s 140 of the ITO-2001.

FBR stated that the said bank officials, in connivance with the taxpayer, also obstructed the officials of the FBR from carrying out their statutory duty and are liable to be prosecuted u/s 191 and 196 of the Income Tax Ordinance 2001.

The other two accused persons President Habib Metropolitan Bank Limited, and Chief Compliance Officer were in full knowledge of the fact and willfully and knowingly aided and abetted the accused officials in committing the offenses and as such are liable to be prosecuted u/s 196 and 199 of the Income Tax Ordinance 2001 for aiding and abetting the commissioning of the aforesaid offense.

In the foregoing circumstances, the court wants the accused persons mentioned above to be summoned through notice/arrest warrant and their trial be commenced u/s 203 read with sections 191, 196, and 199 of the Income Tax Ordinance 2001.

It is pertinent to note that while granting a stay to taxpayer M/s Tahir Builders, Appellate Tribunal Inland Revenue (ATIR) had directed FBR not to recover Rs. 267.9 million from his account. Subsequently, FBR has withdrawn the notice under section 140 of the income tax ordinance 2001.