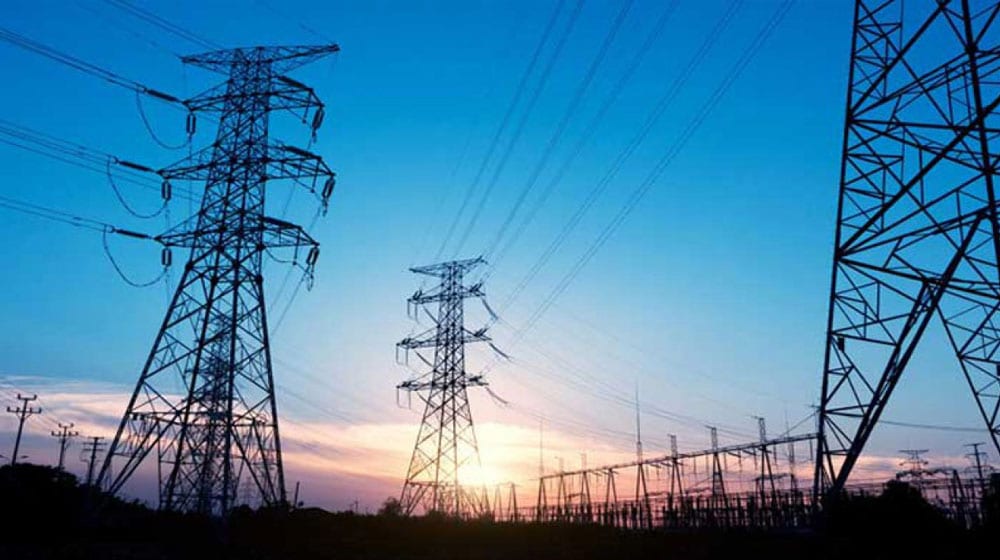 The National Electric Power Regulatory Authority (NEPRA) has approved an increase of Rs. 0.42 per unit in the power tariff on account of the quarterly adjustment.

It held the public hearing to determine the quarterly tariff adjustment petition filed by the Power Distribution Companies (DISCOs) from January to March 2022.

The NEPRA said in a statement that the revised tariff will be applied to electricity consumers for three months. It will issue a detailed decision after scrutinizing the data submitted by the power companies.

The DISCOs had pleaded in their petition that they should be permitted to collect around Rs. 10.54 billion from the consumers for the quarterly tariff adjustment. They also wanted to make the collection on account of capacity charges, transmission charges, market operator fees, transmission and distribution charges, and variable maintenance and operation charges.

The DISCOs’ recovery rate was 85 percent and the rest was part of the circular debt, they said, and added that the rupee’s value had halved against the dollar.

NEPRA Chairman, Tauseef Farooqui, remarked, “DISCOs’ only job is to sell electricity. Can’t they do it properly?”

“We have to honour the agreements made with the power plants,” he said and mentioned that the NEPRA had raised the issue of the privatization of power companies at all levels.

The NEPRA completed the hearing and approved an increase of Rs. 0.42 per unit to be charged to consumers in the following three months. It will issue the final notification later.