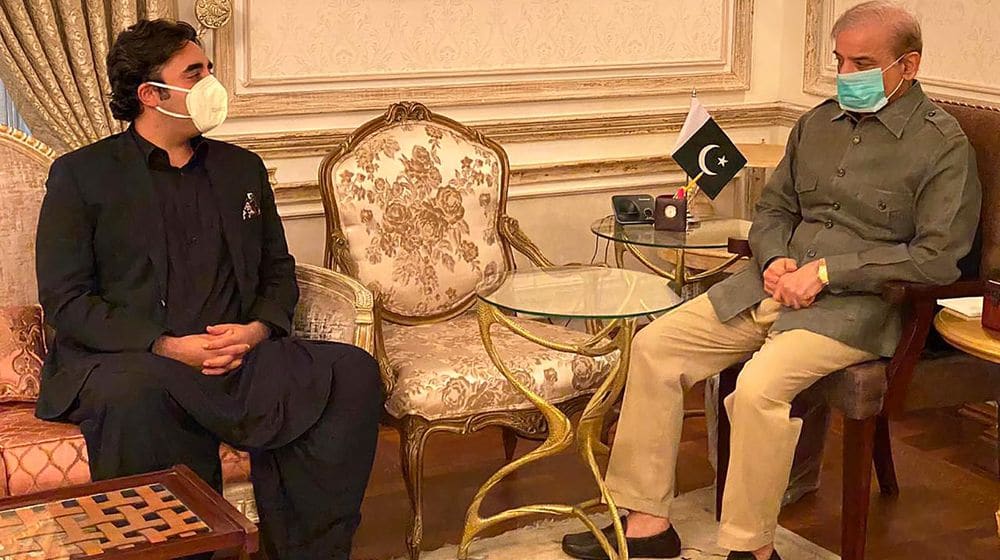 Foreign Minister Bilawal Bhutto Zardari has hinted at normalizing bilateral ties with India, underscoring it as the only way to influence policymakers in the neighboring state.

While addressing an event at the Islamabad-based Institute of Strategic Studies (ISS), Bilawal questioned:

However, India undermined Pakistan’s position on Kashmir by changing the special status of the disputed region and the recent Islamophobic remarks by the BJP official, which has made the resumption of ties between the two countries extremely difficult, Bilawal admitted.

Referring to the trade war between the US and China, the Foreign Minister said bilateral economic relations between the two countries was the only reason their trade war didn’t get as bad as most were predicting.

All sorts of bilateral ties between India and Pakistan have been suspended since August 2019 when the Modi-led government abrogated Article 370 and 35A of the Indian Constitution that granted special autonomy to Indian Illegally Occupied Jammu and Kashmir (IIOJK).

Former Prime Minister Imran Khan strongly protested the unilateral move and took a hard-line stance against it. However, the new government appears eager to restore ties with India.

A testament to this fact is that last month, Prime Minister Shehbaz Sharif approved the appointment of a trade and investment officer in India for the first time since the abrogation of Articles 370 and 35A.

The federal cabinet had appointed Qamar Zaman as the trade and investment officer in New Dehli. Qamar Zaman is tasked with working closely with the Indian government for the restoration of trade ties between the two neighbors.