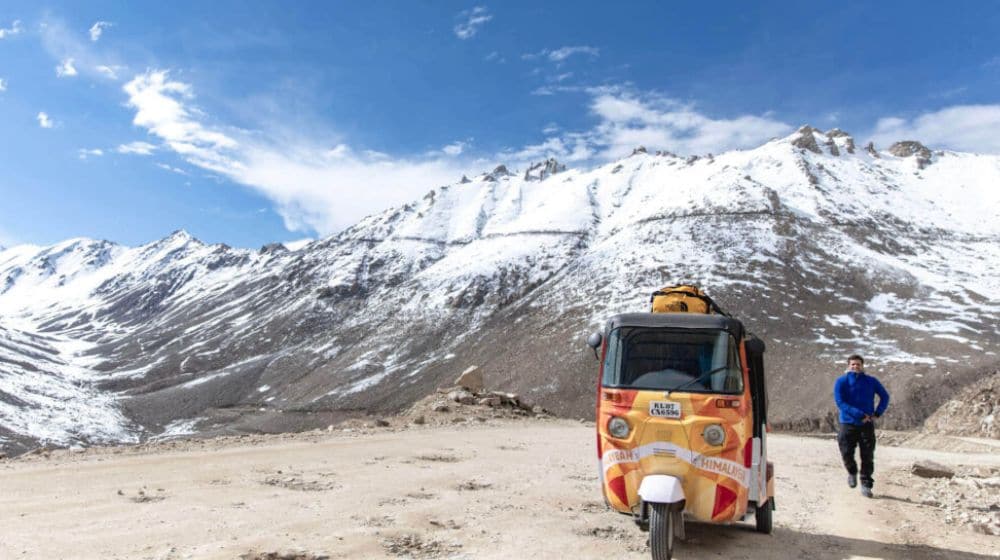 Alpine Club Pakistan has taken a big step forward in promoting tourism in the country by launching a Rickshaw Adventure from Islamabad to Khunjerab Pass, which will begin today.

While speaking to the media about the initiative, the President of Alpine Club, Abu Zafar Sadiq, stated that foreign tourists will reach Khunjerab from various locations.

In response to the tourism-promoting initiative, Karar Haidari, Secretary Alpine Club, stated that the country has never seen as many tourists as this year, which is a good sign for the country’s tourism industry.

He also stated that the rickshaw adventure will take seven days to reach Khunjerab. He also urged the government to help tourists with visas and other services that will increase the number of tourists.

In another significant development, the Khyber Pakhtunkhwa provincial government has established a new tourism police force in the province to ensure better security for tourists.