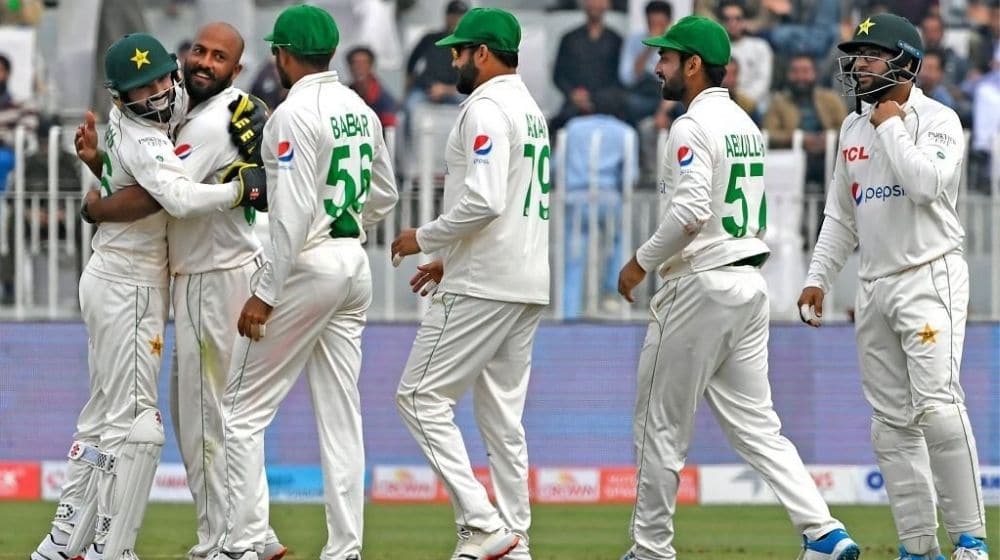 The Pakistan Cricket Board (PCB) is expected to announce the national squad for the two-match Test series against Sri Lanka next week, with the matches possibly taking place in July.

Pakistan were scheduled to play two Tests and three ODIs series before the Asia Cup, but due to the island country’s economic crisis, the ODI leg was canceled at the request of the Sri Lankan board.

The cricket board has also decided to hold a training camp for the national Test squad for the crucial series at Rawalpindi Cricket Stadium, with the preparatory camp beginning on June 26.

It will be the national team’s second Test series in 2022, following their 1-0 loss to Australia in the Benaud–Qadir Trophy. Pakistan are currently ranked fifth in the ICC Test Championship points table, and this series will be critical for Babar’s men.

The Babar Azam-led side will play a three-match Test series against New Zealand and England at home before the end of the ICC Test Championship, and winning these series will pave the way for them to reach the final.

According to media reports, the selection committee is likely to include experienced leg spinner, Yasir Shah, in the national squad for the Test series against Sri Lanka following his outstanding performance in the National Cup.