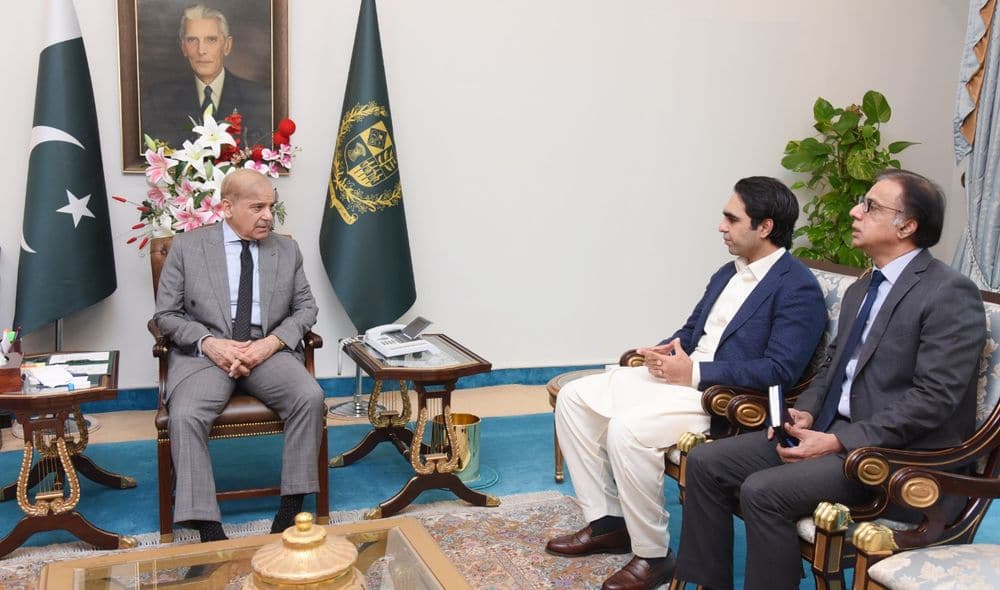 Prime Minister Shehbaz Sharif Friday said that the timely import of edible oil from Indonesia has averted the impending oil crisis in the country.

Talking to Minister for Industries and Production Makhdoom Murtaza Mahmood in Islamabad, the prime minister said the 2.5 million metric tons of edible oil being imported from Indonesia will reduce the prices of edible oil in the country.

The prime minister appreciated the special efforts of the Federal Minister for importing edible oil from Indonesia.

On the instructions of the prime minister, the Federal Minister visited Indonesia at his own expense to oversee the process of import of edible oil.

The purpose of the visit was to defuse the impending edible oil crisis in the country through timely import. The first consignment of ships was sent to Pakistan during the presence of the minister in Indonesia.