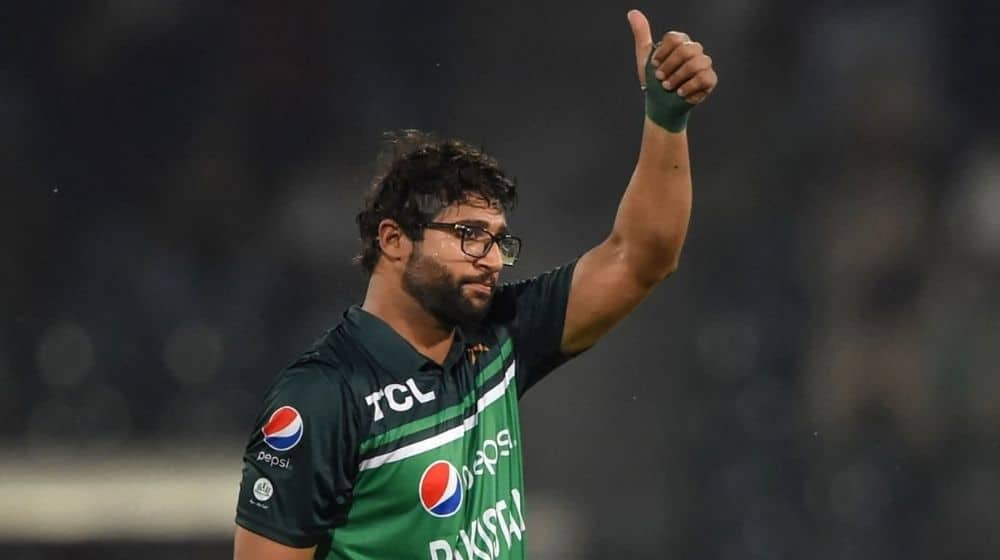 Former Indian cricketer and commentator, Aakash Chopra, has praised Pakistan’s opening batter, Imam-ul-Haq, for surpassing Indian batting great in the ICC ODI batting rankings, saying there is no doubt he is a good player.

While speaking on his YouTube channel, the former cricketer said, “He is a very good player, there is no doubt about that.”

The left-handed batter performed admirably during the West Indies series where he smashed three half-centuries and was named player of the series. The performance also enabled the stylish batter to overtake Virat Kohli in ODI rankings.

Chopra said, “Imam has reached the number two spot [in ODI cricket]. He scored tons of runs during the recent tour by West Indies and also did well before that.”

Imam, who is in great form, broke into the top ten ODI batter rankings after scoring a century in the first ODI against Australia in March of this year. He is also the first Pakistani opener to score back-to-back hundreds in ODI cricket against Australia.

The former cricketer also stated that while he is only four points ahead of Virat, he will stay for a longer period of time because Kohli will not be playing ODI cricket in the near future.

“There is only a four-point gap between Imam and Kohli which isn’t much. But he will stay ahead of Kohli for a little while because Kohli isn’t going to play ODI cricket in the near future,” he said.