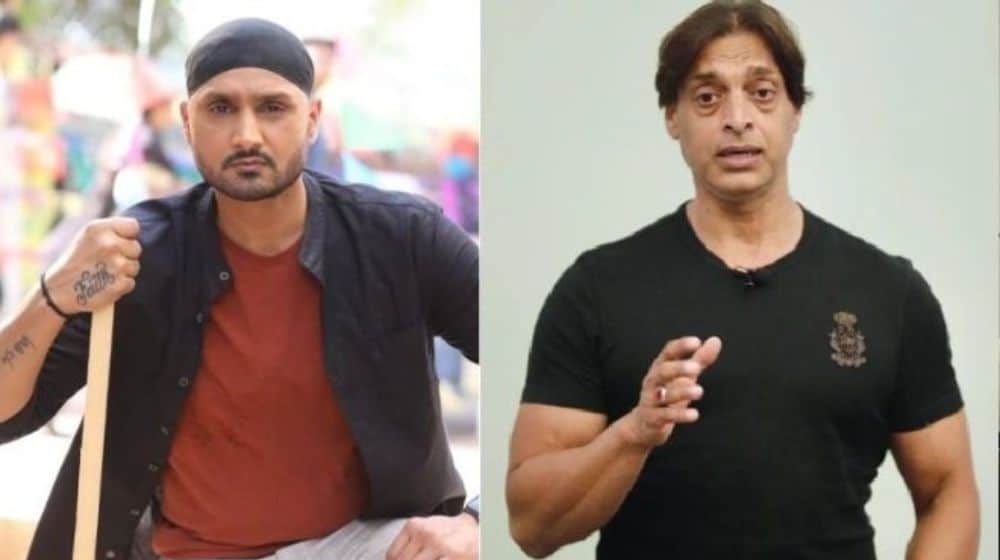 Harbhajan Singh has stated that he will not comment on the upcoming clash between arch-rivals Pakistan and India in the T20 World Cup in Australia, following India’s humiliating defeat in last year’s World Cup.

While speaking to Shoaib Akhtar on a sports website, Harbhajan said, “We have another T20 World Cup, and this year, I won’t be giving any statement and won’t talk over who will win [between Pakistan and India].”

The spinner had said before the T20 World Cup group match last year in the United Arab Emirates that Pakistan should give the Virat Kohli-led side a walkover because they could not handle the neighbors in mega events.

“You’ll play, you’ll lose again, and you’ll be upset. Our squad is extremely solid, very powerful, and they will easily beat you guys,” Harbhajan had commented on Shoaib Akhtar’s statement.

Pakistan had a poor record against India in World Cup competitions, having never beaten the Men in Blue before the 10-wicket win at the Dubai Cricket Stadium in the 2021 edition of the T20 World Cup.

While mentioning the famous phrase Mauka Mauka, the off-spinner added, “Mauka Mauka or whatever, we will see what is going to happen as last time around, things went bad due to this.”

It is pertinent to mention here that both sides will be locking horns at the Melbourne Cricket Ground (MCG) on October 23.