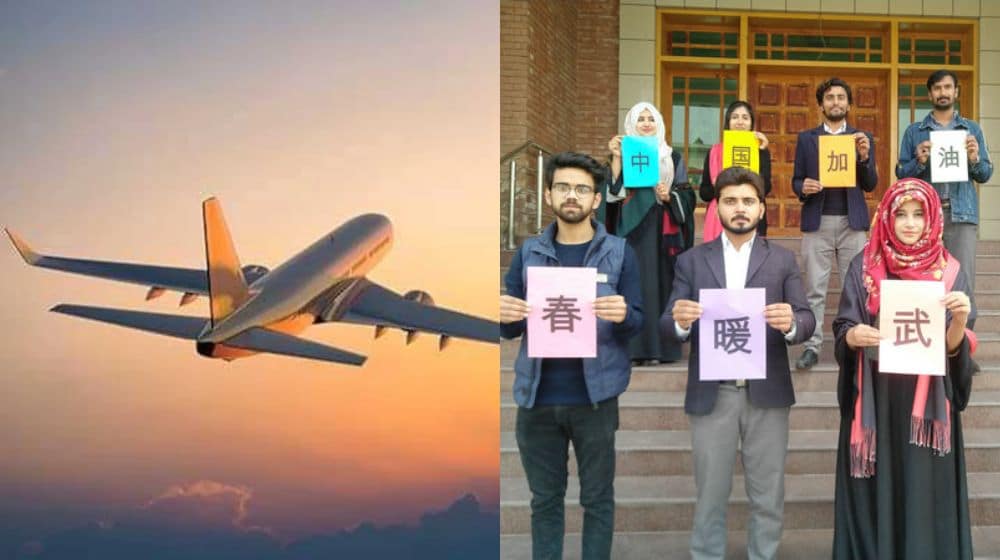 After receiving permission from the Chinese government, the first batch of Pakistani students, who had returned to the country due to the Coronavirus pandemic, left for China earlier today to resume their education.

According to details, a special flight of the Pakistan International Airlines (PIA) carrying 105 students left from the New Islamabad International Airport for Xi’an, the capital of Shaanxi Province in central China.

Federal Minister for Education, Rana Tanveer Hussain, was also present at the occasion. Speaking with the media, the Minister said that concerted efforts of the Pakistan government have finally yielded results. The students have already incurred a significant academic loss due to the COVID-19 restrictions on international students in China.

The Minister also expressed gratitude to the Chinese President, Xi Jinping, and the Chinese Ambassador to Pakistan, Nong Rong, for resolving the issue of Pakistani students.

Last year in October, ProPakistani was the first to raise the issue after the Chinese government denied reentry to thousands of Pakistani students despite easing the countrywide Coronavirus restrictions.