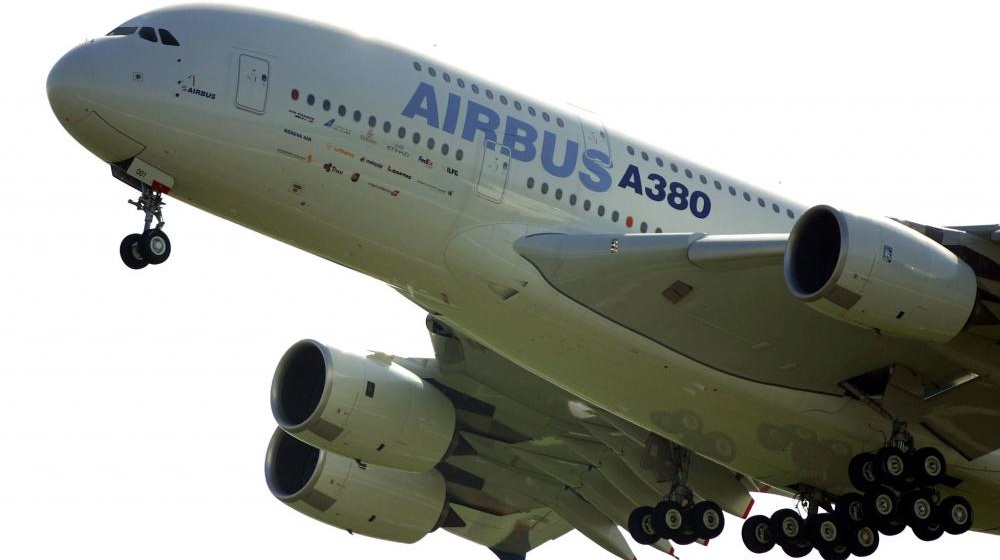 Pakistan has witnessed three massive fuel price hikes within the past 30 days. Following that, the price of petrol has reached Rs. 233.89/liter while that of diesel has reached Rs. 263.31/liter. This increase in fuel costs has sent tremors across many industries, with the automotive industry taking the biggest hit.

According to a recent report from the Pakistan Bureau of Statistics (PBS), the country’s daily fuel consumption is approximately 56 million liters a day. Based on the current price, the overall petroleum product consumption amounts to Rs. 4.7 billion a day, or Rs. 1.7 trillion per year. Out of that, fuel worth Rs. 3.71 billion is used every day for commuting alone. 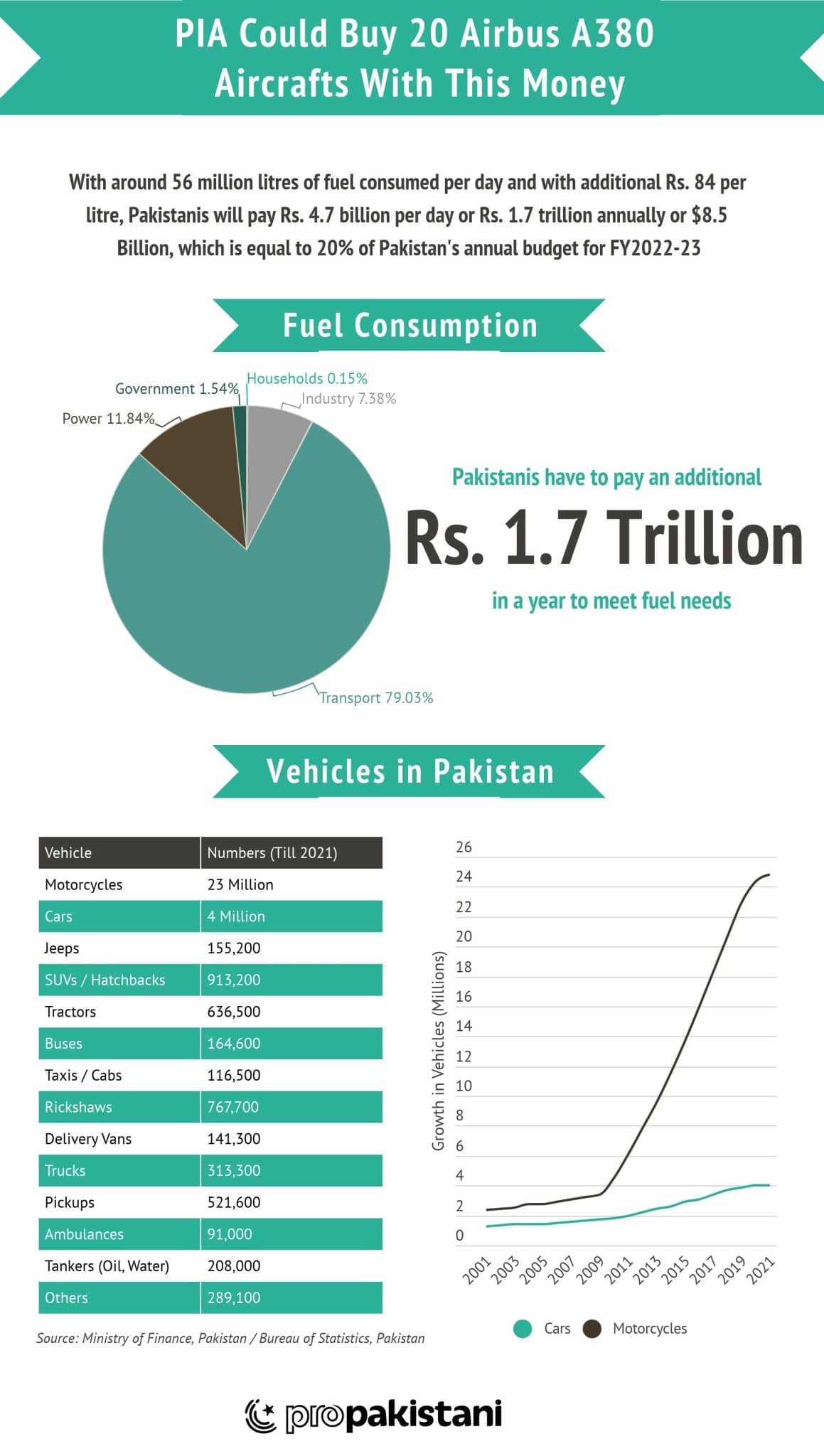 Within the transport sector, motorcycles burn almost 23 million liters of fuel — the most out of all automobile segments in Pakistan. Sedans consume 4 million liters while SUVs and hatchbacks consume 913,200 liters.

The government is working on establishing proper intracity public transport infrastructure in several major cities including Rawalpindi and Islamabad. It argues that Pakistan’s reliance on private transportation is one of the root causes of fuel price inflation and that shifting to public transportation will address several economic issues all at once.