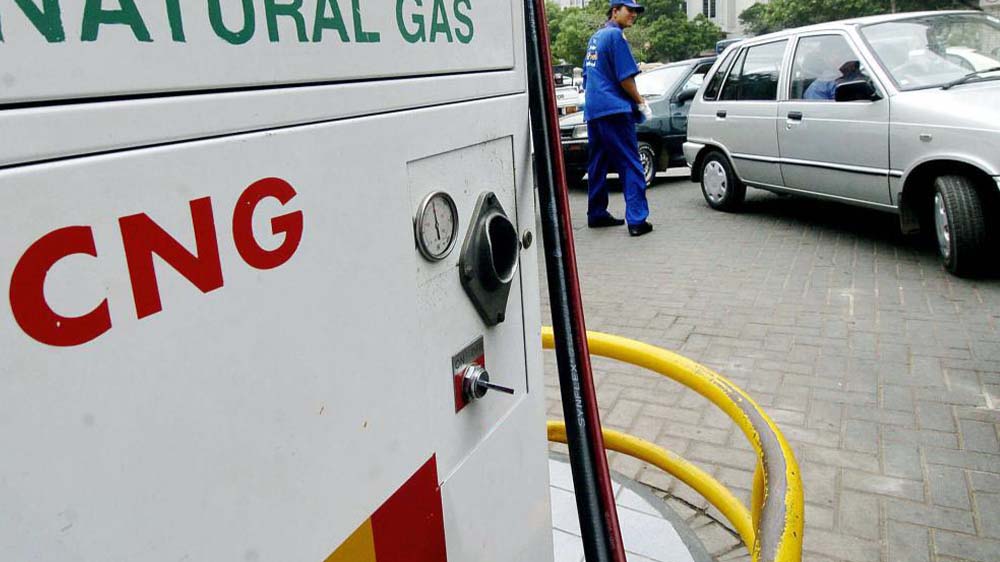 Punjab Governor Muhammad Baligh Ur Rehman has assured the All Pakistan CNG Association (APCNGA) that he will raise the issues of the Compressed Natural Gas (CNG) industry with the federal government.

A delegation of APCNGA led by Ghiyas Abdullah Paracha met the Governor on Monday and briefed him about the problems currently being faced by the industry.

ALSO READ
IMF Program to be Restored Within 2 Days: Miftah

The governor said that he will present the case before the federal government and will leave no stone unturned to get all the problems resolved as early as possible.

While briefing the governor about the issues being faced by the CNG sector, Paracha said that the incumbent government is facing a balance of payments crisis and this issue can be resolved within no time with the use of CNG as an alternate fuel for the motor vehicles.

Paracha also requested the governor address the issue of gas supply to CNG stations in Punjab which are facing closure for the last seven months to save the public from the impact of rising oil prices in the international market.

He apprised the governor that the CNG is still cheaper than the prevailing petrol price and the sector can provide up to 55% cheaper eco-friendly fuel to motor vehicles in comparison with petrol and diesel.