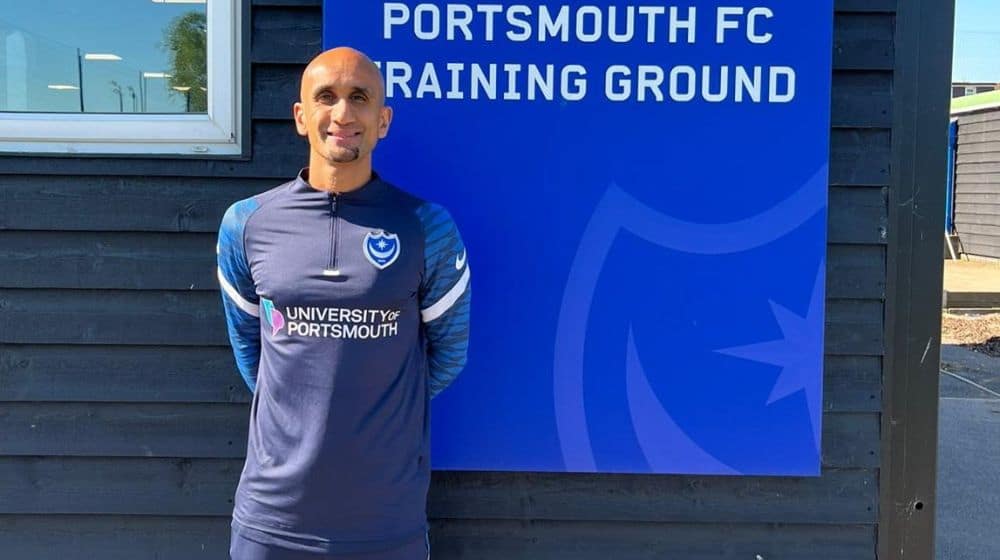 Delighted to join @Pompey as the Lead Professional Development Phase Coach. Looking forward to working with everyone across this massive club #pompey 🔵 pic.twitter.com/KMVuYPg3Sc

Zesh will be hoping to play a key role for Portsmouth in their upcoming season as they aim to make their comeback to the English Premier League.

Portsmouth, once a regular part of the English Premier League in the early to mid 2000’s, currently take part in the third tier of English football. A big English football club in their own regard, Portsmouth will be eyeing to get back into the second division as their new season begins at the end of July.

He played for top clubs such as Fulham, Queens Park Rangers, and Norwich City during his time in England.