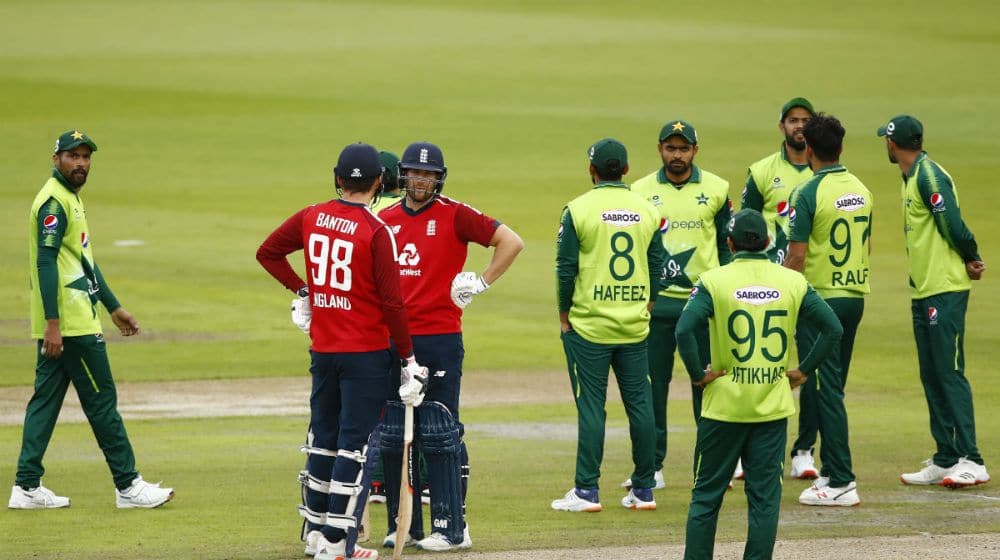 The England and Wales Cricket Board has confirmed the Pakistan tour, saying that the national team will visit the country in the second week of September for the first time in nearly 17 years.

PCB and ECB have constituted a special committee to finalize plans for England’s upcoming tour of Pakistan and to discuss a number of issues, including the tour schedule and security arrangements.

The seven-match T20I series will take place between September 15 and October 2, possibly in Lahore, Rawalpindi, and Multan however, the visitors would prefer to play at Pindi Stadium due to security concerns.

The cricket board began stadium up-gradation last week in preparation for the England series, including the installation of new chairs in the enclosures of Rawalpindi Cricket Stadium, National Stadium in Karachi, and Gaddafi Stadium.

The Eoin Morgan-led side was scheduled to visit Pakistan last year but the series was postponed following the abandonment of New Zealand’s tour at the last minute at Rawalpindi Cricket Stadium citing security concerns.

It is pertinent to mention here that England will also visit Pakistan for a three-match Test series and five-Match ODI series next year.

Earlier this, Australia visited Pakistan for a full-fledged series where the visitors claimed the Test series by 1-0 and Pakistan won the ODI series by 2-1. Australia also clinched the 1-match T20I series 1-0.