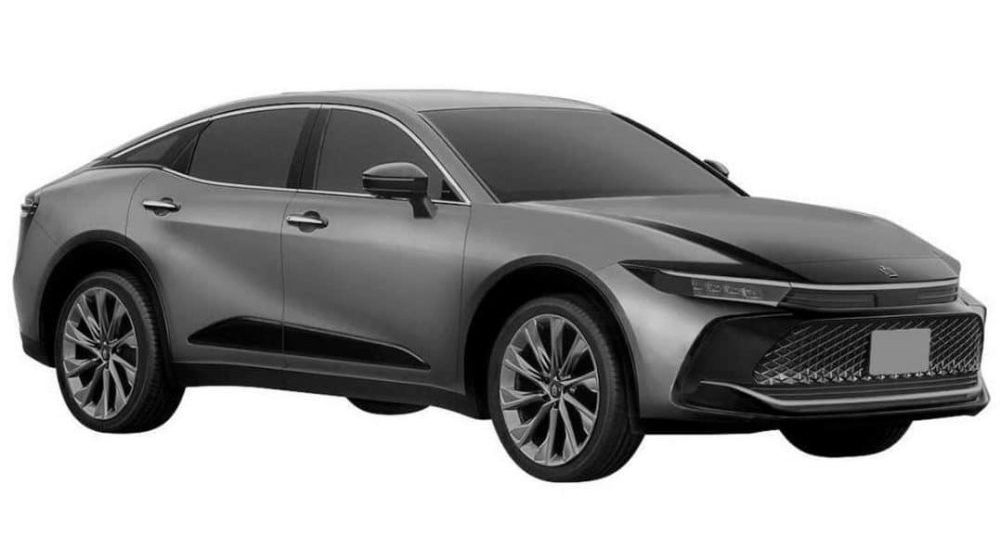 Toyota is gearing up to reincarnate the 2023 Crown as a Sportback crossover SUV. For a while, this revelation had enraged the enthusiasts, but its recently leaked patent images have offered some clarity.

While not a stone-cold stunner, Crown’s sleek design is much less offensive than other bulbous-looking Sportback crossovers such as BMW X6, Mercedes Benz GLE-Coupe, and other similar SUVs. 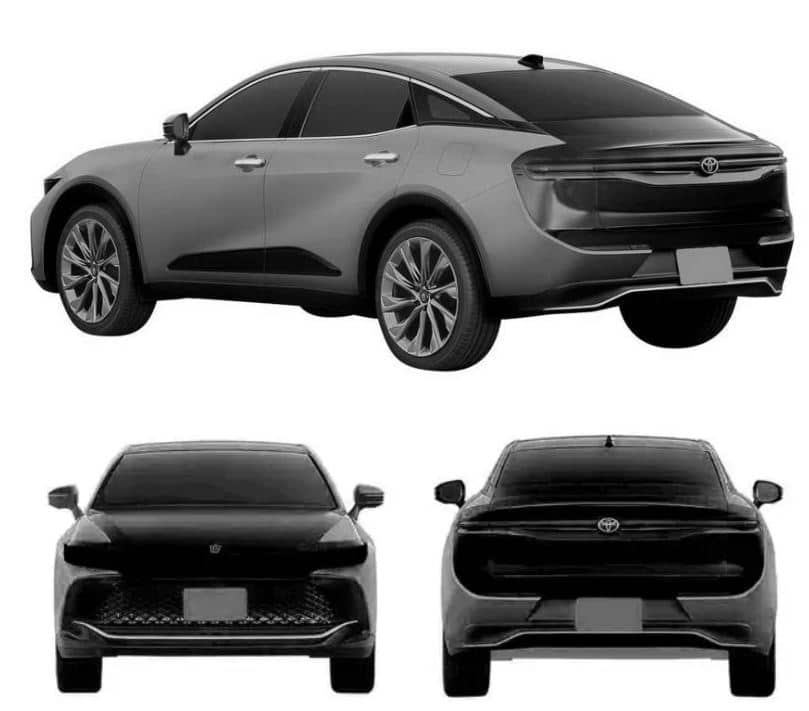 It will include the latest version of Toyota Safety Sense which includes various modern driver-assist features. While the price is not final yet, 2023 Crown is likely to start from seven million Japanese yen, which equates to Rs. 10.8 million in Pakistan.