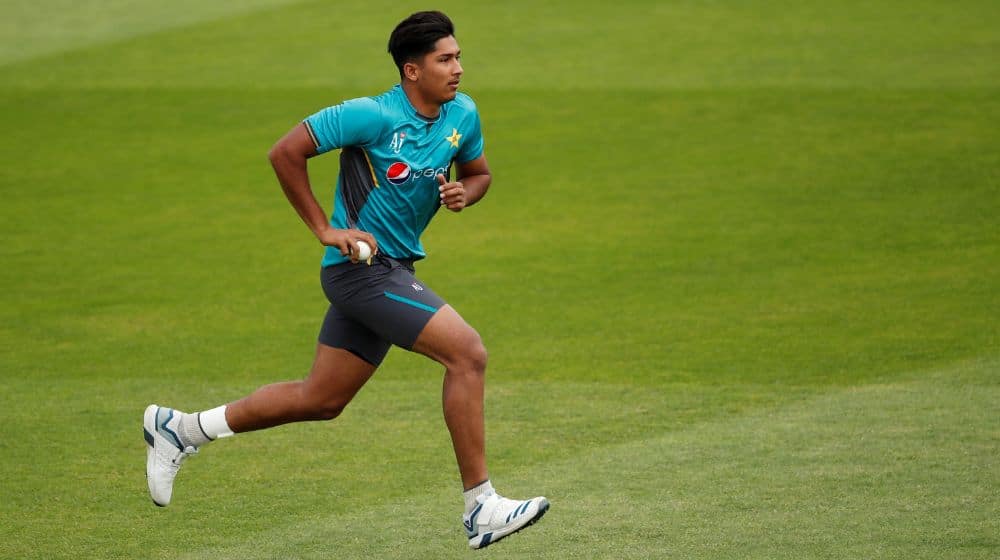 Pakistan’s young express pacer, Mohammad Hasnain, has been signed up by Worcestershire in the ongoing 2022 County Championship season. Hasnain will be available for the county side for their remaining six matches in the season.

This will be Hasnain’s first stint in County Championship. Hasnain will join the likes of Mohammad Rizwan, Naseem Shah, Zafar Gohar, and Azhar Ali in England’s first-class setup. Earlier, Hasnain was signed by the Oval Invincibles in the upcoming The Hundred 2022.

The 22-year-old was recently allowed to reintegrate into domestic and international cricket after remodeling his bowling action. Hasnain was barred from bowling during the Pakistan Super League (PSL) as his bowling action was termed illegal after being reported in the Big Bash League (BBL).

The express pacer expressed his delight after clearing his bowling action. He stated that his only aim is to perform at the highest level and get back into the national team.