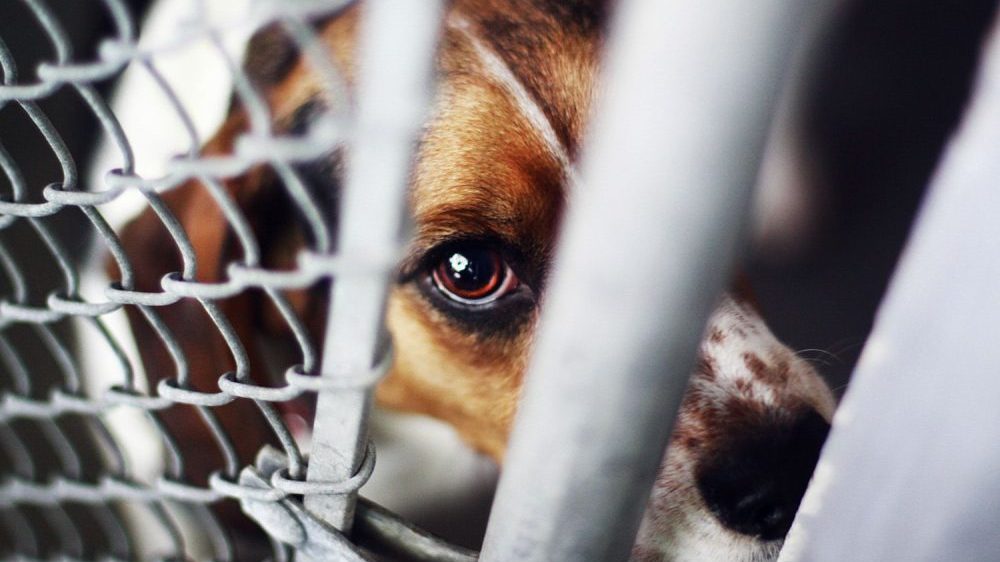 Animal rescuers in Rawalpindi and Islamabad have finally managed to make headway in the case of dognappings and cruel experiments on dogs by students at Pir Mehr Ali Shah Arid Agriculture University Rawalpindi (PMAS AAUR), and an FIR was filed at the I-9 police station in this regard over the weekend.

After the clinic staff called the sisters to its premises last night, it was learned that they were reluctant to cooperate and tried to stall and hinder the investigation. Khan, the owner of one of the missing dogs, witnessed the goings-on in person last night and stated that Sonia and Misbah refused to release Bubble and stayed tight-lipped about the whereabouts of the other 11 dogs that are believed to be in their custody.

She also shared the following video of Sonia and Misbah with this scribe.

A copy of the FIR filed by Asim is available with ProPakistani.

The questions of who these women are, who authorized them to collect the dogs from PMAS AAUR without informing the animal rescuers involved in the case (Animals Rescue and Adoption Islamabad, and Critters Ark Welfare Organization) or the owners of two of the dogs (Asim and Khan), and why they refuse to speak to anyone about it are currently a mystery.

Also, on the one hand, Asim and Salman claimed that they had been denied access to meet Bubble at Dr. Rana’s clinic, which had been brought there by the sisters. Asim also stated that Sonia and Misbah had repeatedly refused to return the dog to her. On the other hand, Dr. Rana told ProPakistani today that he had not barred Asim and the animal rescuers from seeing Bubble at his clinic and stated that he had previously extended the same invitation to ProPakistani and Asim two weeks ago.

He added that he acknowledges Asim’s claim that she is Bubble’s actual owner but as far as he is concerned, “Bubble is Sonia and Misbah’s dog” because they had initially brought her to the clinic.

He emphasized that he and his clinic are not involved in the case beyond providing medical treatment to the dogs in question. He said that, to his knowledge, the remaining dogs are with Sonia and Misbah and that he does not know anything else about the matter.

Dr. Rana also informed this scribe that the Bubble will be collected by the I-9 police later today.

Furthermore, Khan, who works at AVT Khyber and ATV, told ProPakistani that the concerned senior academic staff of PMAS AAUR met with the Commissioner of Rawalpindi this afternoon to demand the withdrawal of the FIR and the arrest warrants against them.

She added that the university has blacklisted her and the other animal rescuers involved in this case and they are not allowed to enter the university to meet with the authorities.

PMAS AAUR’s Registrar had assured Khan, CAWO, and Salman on 6 June that the Vice-Chancellor (VC) would return to Pakistan on 15 June and would meet them to discuss the matter. The promise remains unfulfilled to date, as noted by Khan.

This is a developing story and will be updated as more information becomes available.