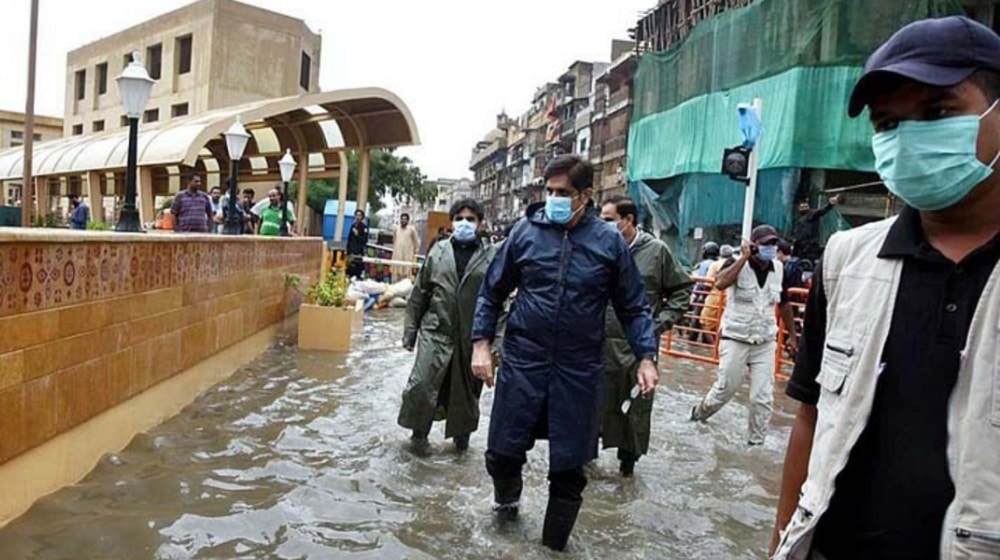 The Economist Intelligence Unit (EIU) has published the annual report of the Global Liveability Index 2022. According to the report, Karachi is the 5th least liveable city in the world.

EIU is the forecasting, advisory, research, and analysis division of the UK-based Economist Group and publishes a “Global Liveability Index” report each year. This year’s edition is titled “Recovery and Hardship.”

Let’s have a look at the 10 most liveable cities in the world.

Here are the 10 least liveable cities in the world.