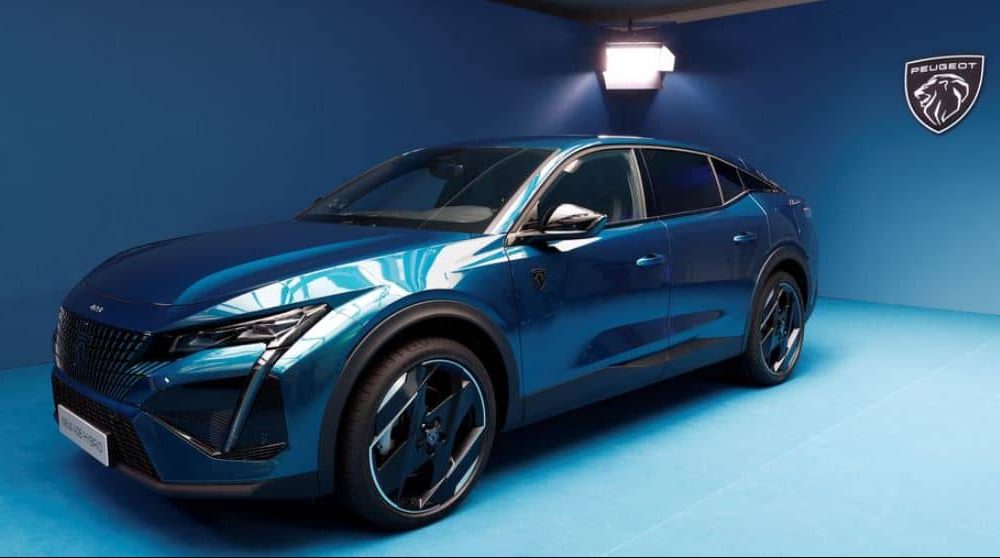 Peugeot has established its reputation as one of the best modern car designers in the world, thanks to vehicles such as 208, 2008, 508, and others. The automaker recently revealed 408 fastback crossover, which received critical acclaim from the automotive community for its razor-sharp looks. 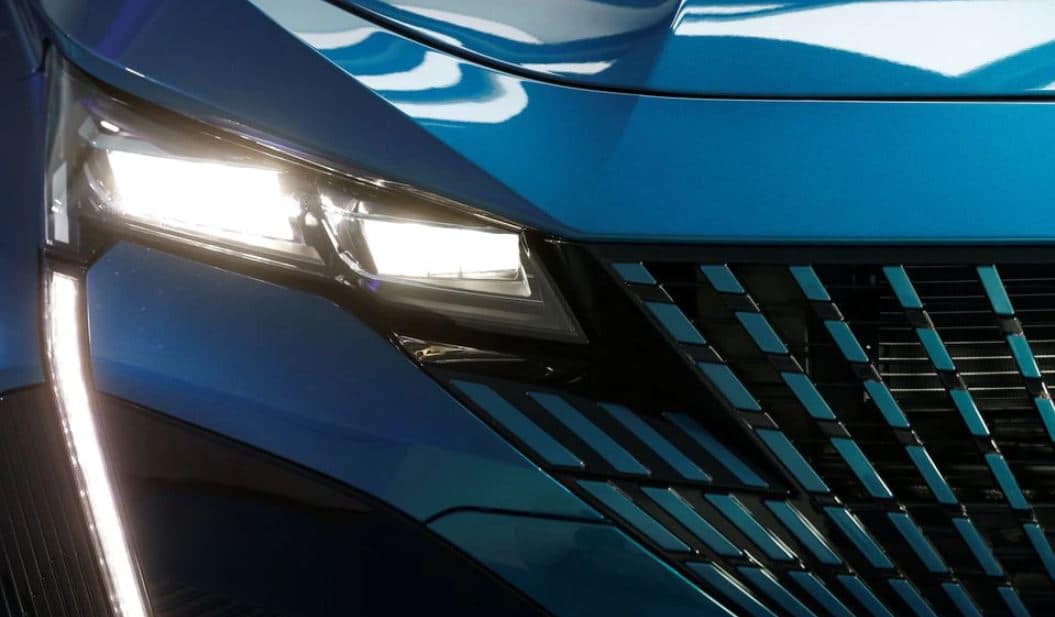 During the reveal, Peugeot told the media that SUVs will soon be passé due to a rise in their ubiquity. It believes that, even now, car buyers yearn for originality in design and aesthetics in an “increasingly monotonous” global car maker.

It further remarked that some Peugeot customers “wish for a more original and innovating style than a compact SUV, which they deem too common.”

France is known as the fashion capital of the world, of which, Peugeot’s vehicle designs are a true testimony. However, to say that the company’s argument is unpopular would be an understatement. 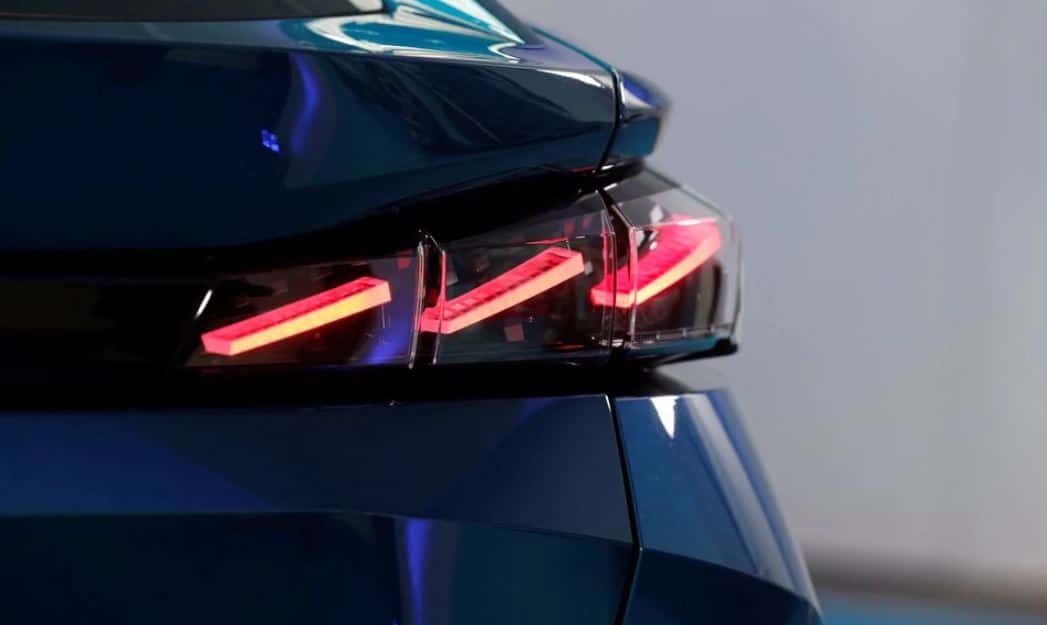 Currently, SUV sales make up 35-40 percent of total car sales across the globe. Expert opinions suggest that people resort to crossover SUVs for their added practicality and overall value for money.

Fastback crossover SUVs appeal to a small niche of car buyers, as they are not particularly good-looking. Also, their practicality is often compromised due to their raked roofline and tailgate, which take away from the cargo space and headroom. 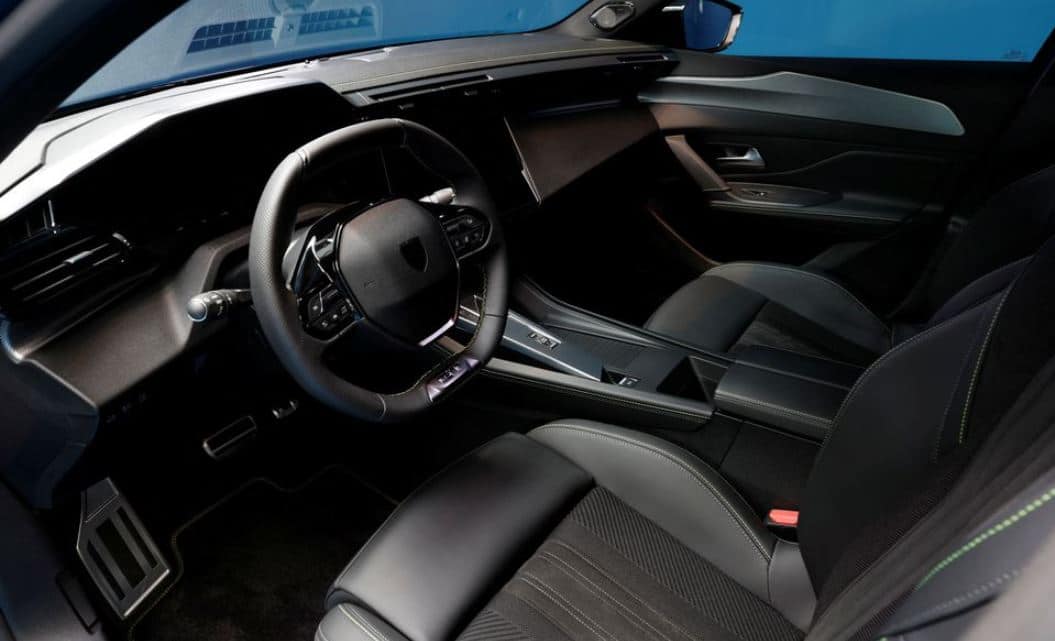 Most automotive journalists believe that the crossover revolution is here to stay, and will only get bigger with the passage of time.