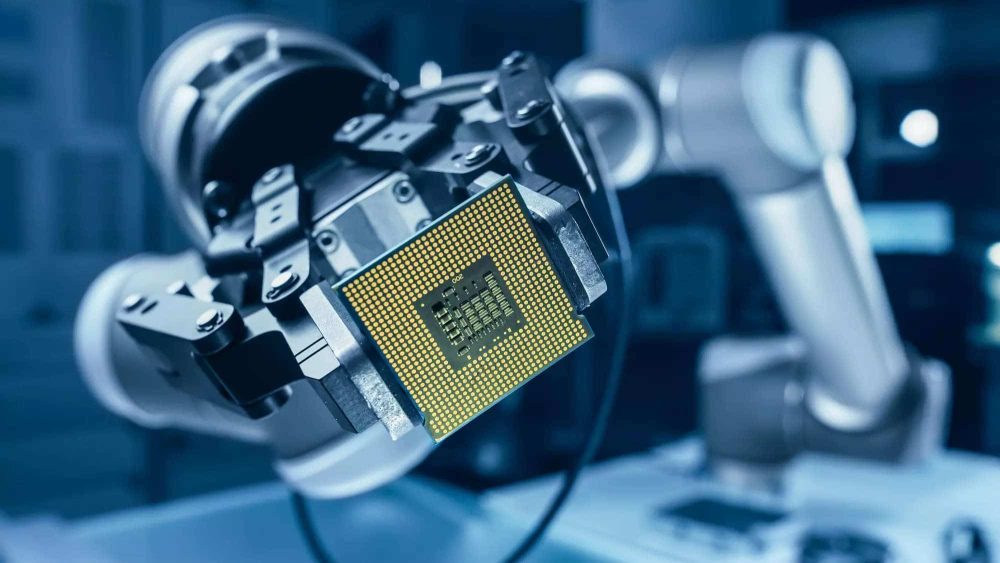 Samsung plans to stay ahead of TSMC in chip production. In order to do so, the Korean phone maker may start producing next-generation 3nm chips as soon as next week while TSMC is expected to do so later on in 2022.

Samsung’s 3nm node is expected to bring a 35% decrease in size, a 30% increase in performance, and 50% better power efficiency than its 5nm process, which was used for the Snapdragon 888 as well as the Exynos 2100.

These gains will be achieved by switching to Gate-All-Around (GAA) design for transistors, which is the next step after FinFET designs. It allows the foundry to shrink transistor size even further without hurting its ability to carry current. The different designs are shown in the image below. It also shows the latest GAAFET design used in the 3nm node for the MBCFET flavor.

Samsung hosted an exhibition to demonstrate its 3nm tech last month and it was attended by US President Joe Biden. Rumors from last year suggested that Samsung plans to invest $10 billion in a 3nm foundry in Texas. The investment has grown to $17 billion since then and the foundry is expected to be operational by 2024.

However, the biggest concern with a new node is the yield, especially since Samsung has been struggling with 4nm’s yield which is used for the Snapdragon 8 Gen 1. The poor yield is why Qualcomm switched from Samsung to TSMC for its SD8G1 chips.