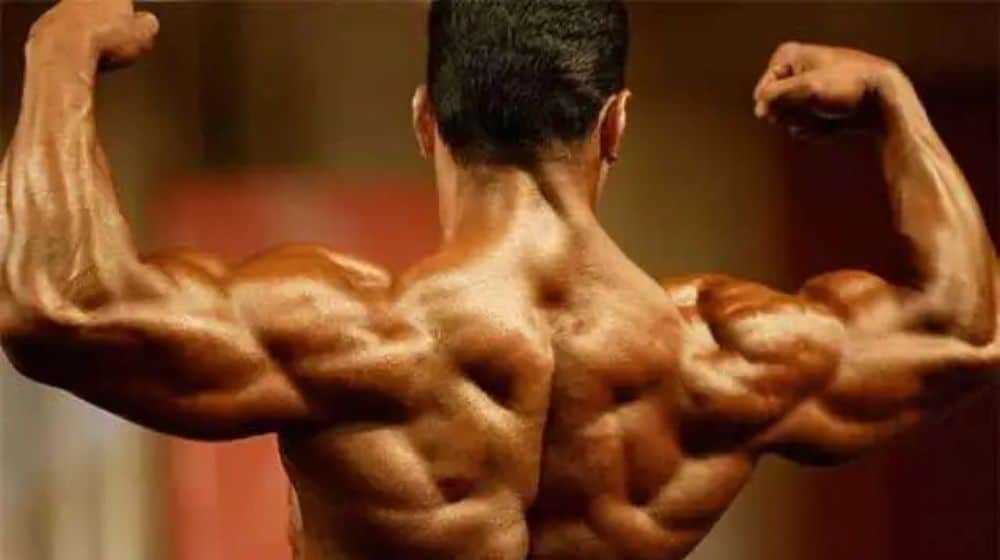 The 10 bodybuilders who will take part in the tournament have been picked through recently held trials. The trials were held under the supervision of the Pakistan Bodybuilding Federation (PBF)’s Sohail Anwar and Maria Memon, who served as the judges for the event.

According to details,  Mudassir Khan, Farhan Bashir, Anis Hanif, Umar Shahzad, Mohammad Amin, Saeed Faisal, Mohammad Azeem, Syed Fazal Ilahi, and Shahzad Ahmed Qureshi have been selected through the trials. The Pakistani contingent for the championship will be coached by Fahad Siddiqui.

Renowned trainer, Sohail Anwar, stated that the selection process was transparent and the bodybuilders were selected purely on the basis of merit. He further stated that he is confident that the Pakistani contingent will make the country proud and dominate the event.

The 10-man team including the trainers is set to depart for the Maldives on 14 July to take part in the event. The Asian Bodybuilding Championship will feature more than 500 participants from 35 countries.