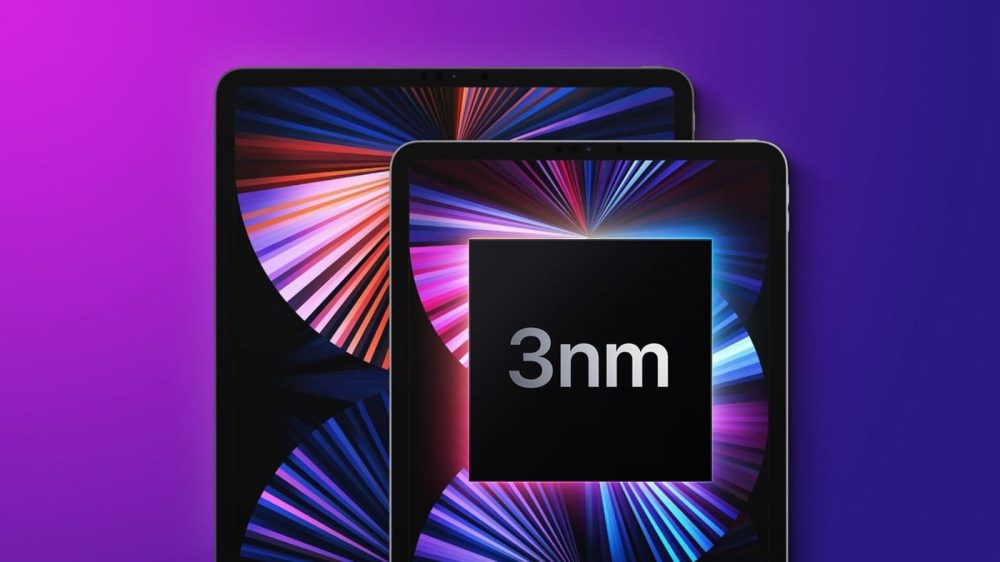 Apple’s latest and greatest mobile SoC has only started arriving in Mac devices. The M2 chip is the highlight of Apple’s new MacBooks and it is expected to debut in more devices later this year.

However, ahead of their release, Apple is already working on its next-generation M3 chip for 2023 devices, says a new report from notable Apple tipster Mark Gurman. As always, the report comes from Gurman’s Power On newsletter. Along with the release date for Apple’s M3 chip, Gurman has also revealed that it will power four Mac devices next year. This will include a 13″ MacBook Air, a 15″ MacBook Air, and a new iMac. There will also be a 12″ MacBook coming next year, but it’s still in the early development stages so there is not much known about it.

Before we get to see the M3, Apple is expected to release four more M2 chipsets, namely the M2 Pro, M2 Max, M2 Ultra, and M2 Extreme. M2 Extreme is rumored to be a combination of two M2 Ultras, a true monster of a chipset.

The Cupertino giant is also touted to launch its first AR/MR headset powered by the M2 SoC. There will be new 14″ and 16″ MacBook Pro laptops as well with M2 Max chips. We may also see a Mac Pro featuring M2 Ultra and M2 Extreme processors.

There are no technical details available on the M3 yet, but it will likely be based on TSMC’s 3nm process.