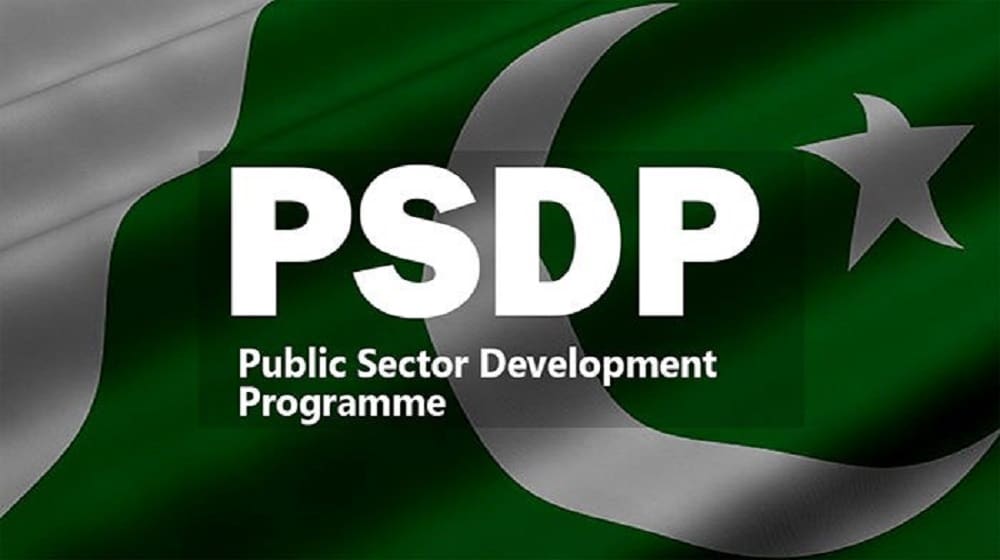 Ignoring approved projects, the government has proposed 68 unapproved projects with an estimated cost of around Rs. 450 billion for inclusion in the Public Sector Development Programme 2022-23.

The government has included 68 under-process projects in the PSDP and dropped approved projects from the next year’s development plan, an official source told the scribe.

Some of the 68 projects are under process for the approval of the Central Development Working Party (CDWP), while the rest are in Departmental Development Working Party (DDWP). Now, efforts are underway in the Planning Commission to clear all the 68 projects from the concerned forums before the approval of the budget by the parliament, the source said.

The source, however, said that those projects, which will get the required sanctions before the budget approval, will be dropped from the PSDP.

The projects that had been approved by CDWP in 2021 were not included in the next PSDP, and instead, unapproved projects were added to the federal developmental portfolio, the source added.

CDWP is a key committee that approves development projects, and without its approval, projects can not be executed by any government department.