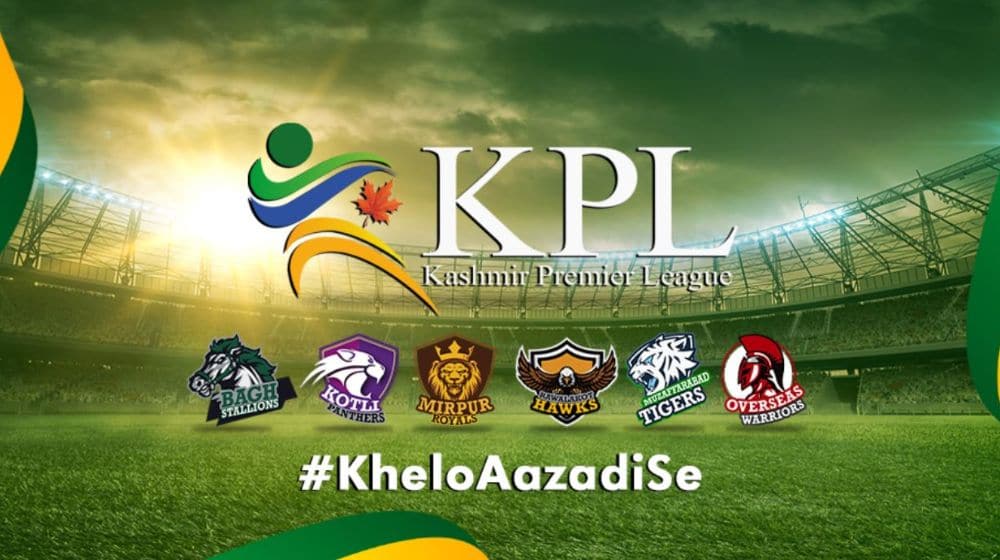 Kashmir Premier League (KPL) has cleared all dues of franchise players for the inaugural season on Monday, the organization has cleared all the payments pertaining to player awards and prize money for season one.

These include man of the series, man of the match awards of all matches (including the final MOTM), best bowler, best fielder, best wicket-keeper, and best batter of the tournament.