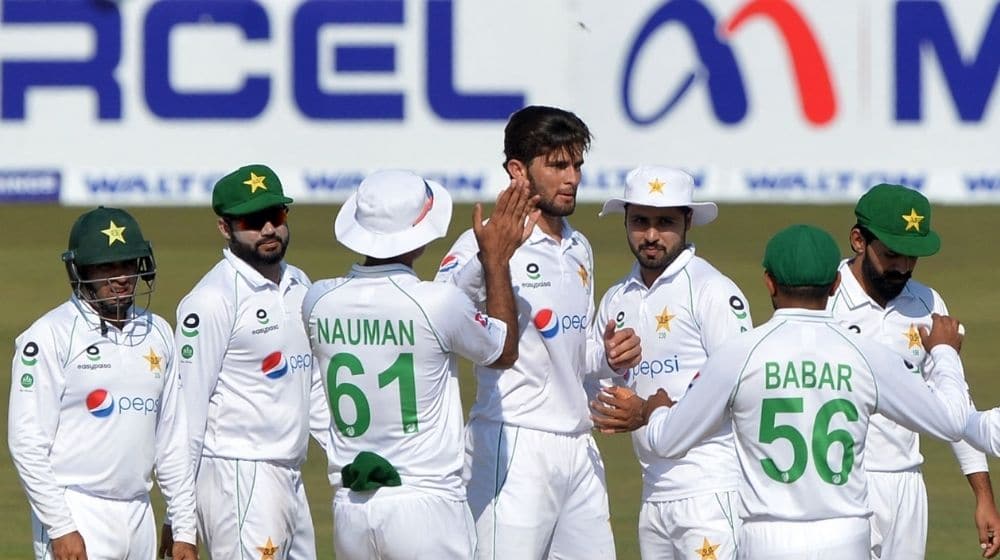 According to the updated points table, England have moved up to seventh place after defeating the Kane Williamson-led side in the three-match Test series at home, while the ICC World Test champions have dropped to eighth place.

The West Indies’ win against Bangladesh in the two-match Test series has no effect on their standings as they remain in the sixth and ninth places respectively. However, West Indies have collected some important points as they are now only 2 points behind Pakistan.

Australia, South Africa, India, Sri Lanka, and Pakistan have maintained their positions. However, these cricketing nations are yet to play a number of red-ball series.

The Pat Cummins-led Australia will face Sri Lanka in the two-match Test series from June 29, while India are in England for the rescheduled final match of the five-match series.

Babar-led Pakistan are set to tour Sri Lanka for a two-match Test series in August. South Africa will visit England in September, and Australia and the West Indies will meet in November-December.