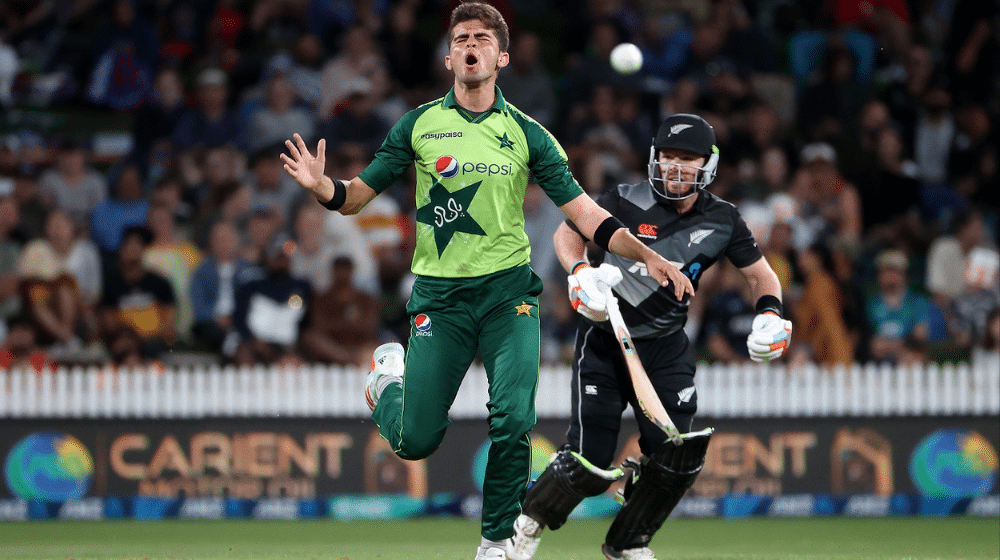 The New Zealand Cricket Board (NCZ) has released the schedule for the tri-nation T20I tournament featuring Pakistan, Bangladesh, and New Zealand. The tournament will take place from October 7 to 14.

Pakistan Cricket Board chairman, Ramiz Raja, confirmed that the Babar-led Pakistan team would compete in the tournament and dubbed it a “golden opportunity” before the T20 World Cup in Australia.

As per the schedule, all the participating teams will face each other twice at Hagley Oval while the top two teams will be locking horns in the final on October 14 just days before the T20 mega event.

Here is the complete schedule of the tournament:

The Men in Green will participate in the three-team T20 tournament for the second time. Pakistan won the tri-series in Zimbabwe back in 2018, where they defeated Australia in the final.

Number-three ranked Pakistan will depart for Christchurch on October 4 after finishing their seven-match T20I series against England on October 2.

Prior to the England series, Pakistan will compete in the Asia Cup T20, which will be held from August 27 to September 11 in Colombo, Sri Lanka.

Pakistan Cricket Board has, however, postponed the three-match ODI series against Afghanistan due to a packed schedule till April 2023.