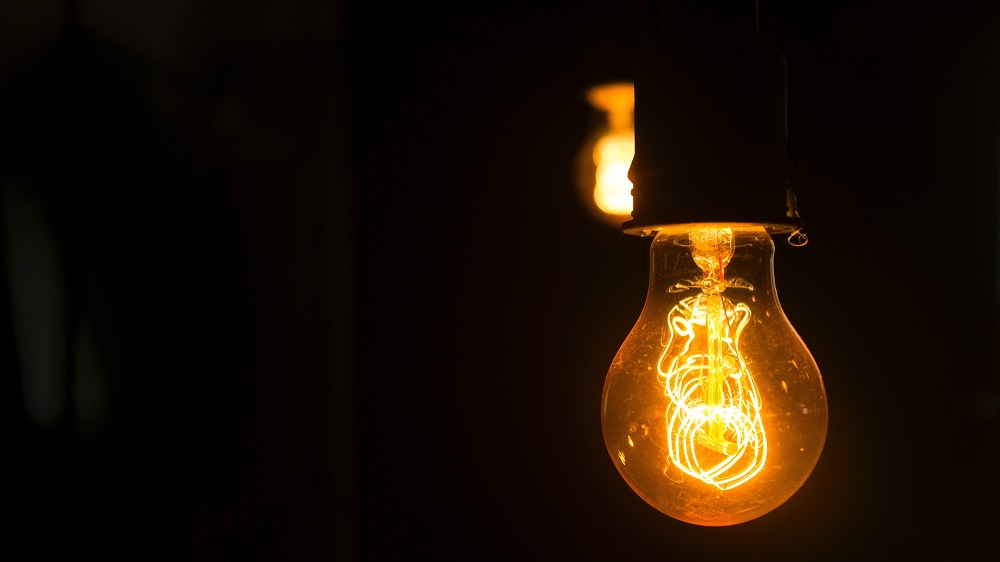 Prime Minister Shehbaz Sharif has warned the public to brace for more electricity load-shedding from next month.

These remarks from the premier came during a meeting of the ruling coalition parties held on Monday in Islamabad.

During the meeting, PM Shehbaz blamed the previous federal government led by the Pakistan Tehreek-e-Insaf (PTI) for not procuring the required Liquefied Natural Gas (LNG) on time.

The incumbent government is making efforts to procure LNG to resolve the issue of load shedding at the earliest, he said.

The premier said that Pakistan will soon reach an agreement with the International Monetary Fund (IMF). The incumbent government saved the country from going bankrupt by approaching the IMF, he said.

The elite class has been brought under the tax net for the first time and the Federal Board of Revenue (FBR) is expected to collect taxes worth more than Rs. 200 billion from them, he told.

Meanwhile, PM Shehbaz has approved the import of top-quality coal from Afghanistan in Pakistani Rupees. The decision has been taken to save the depleting national foreign exchange reserves.

The approval was given during a high-level meeting to explore ways to improve the national transportation system for coal imported from Afghanistan.