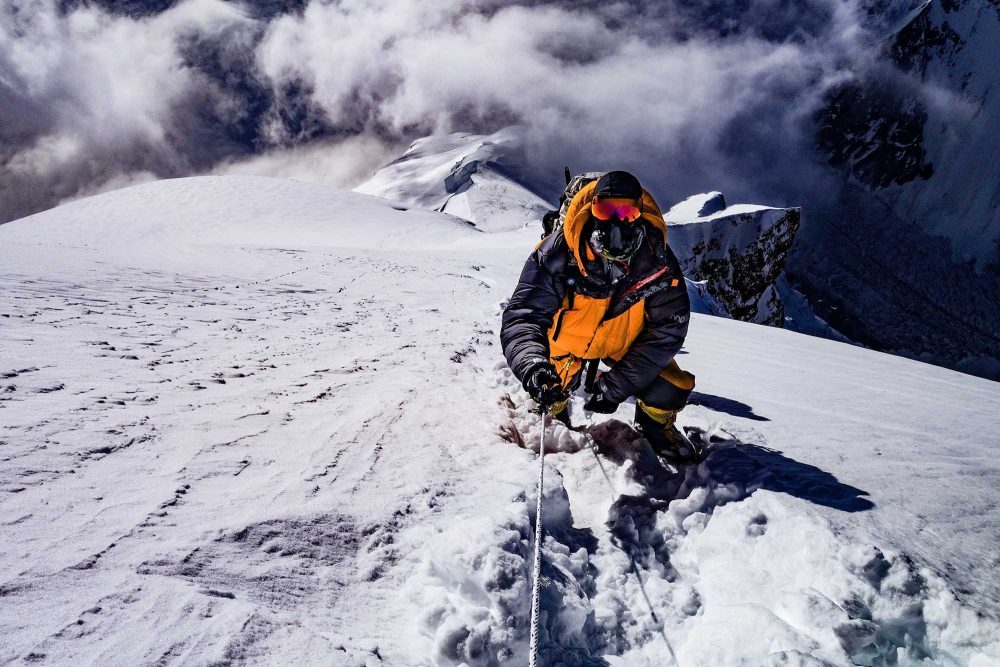 A record 1,400 foreign mountaineers are slated to summit some of the world’s highest peaks in Pakistan this year, which is a huge jump from the 550 foreign climbers who visited the country for adventure tourism last year.

This number comprises climbers from China, Japan, Europe, (including Norway, Poland, and Russia), the United Arab Emirates, and the United States, who are determined to summit various peaks such as five ‘eight-thousanders’ (mountains above 8,000 m) and 20 ‘seven- and six-thousanders’.

At least 3,000 local porters have been hired by several expedition teams.

The Secretary of the Alpine Club of Pakistan, Karrar Haidri, said that several international expedition team members have arrived in Pakistan this year, which is the highest number of international mountaineers that have visited Pakistan since the 9/11 attacks in the US.

He revealed that more than 400 climbers would attempt to scale K2 – the world’s second-highest and one of the most challenging peaks.

Haidri also remarked that the prevailing peaceful environment and Pakistan’s introduction of online visas have been instrumental in attracting such a large number of international tourists in 2022.

DAWN quoted GB’s Minister for Tourism, Raja Nasir Ali Khan, as saying that the tourism department is ready to aid climbers and deal with emergencies. He mentioned that 1,200 international climbers had applied for permits and that the country will have record adventure tourism activity this year.

CEO Adventure Pakistan, Muhammad Ali Nagri, said that several expeditions have reached the base camps while more are on the way.

Home Secretary, Iqbal Hussain Khan; the Government of GB; and the army have arrangements in place to rescue climbers in case of emergency.