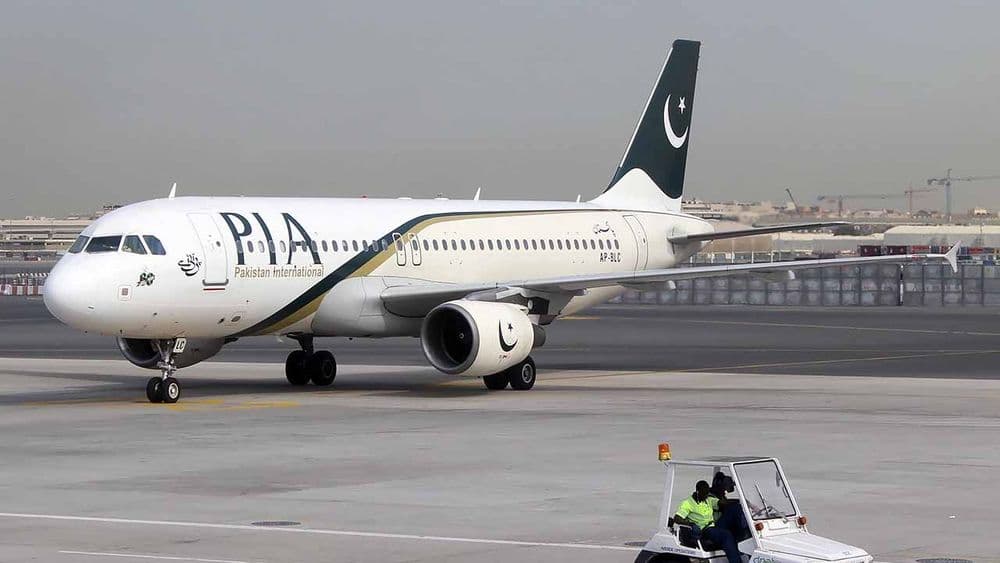 Pakistan International Airlines (PIA) is expending an amount of around $600,000 per month for the two A320s parked at Jakarta Airport for the past nine months. Both aircraft stay unused while costing over $295,000 each per month.

PIA has made losses worth millions of dollars due to the delays in the redelivery process of the planes. It resulted after the company which leased the planes to PIA blamed the national airline for replacing the parts and failure to conduct an essential ‘C Check’ prior to returning the jets.

A PIA spokesperson confessed about the delay in the redelivery of the planes and also told about PIA paying a $295,000 rental fee for the grounded planes in Jakarta. He blamed ‘COVID-19 restrictions’ and also ‘a lawsuit’ that resulted in the further delay.

According to reports, PIA employees have taken multiple government-funded trips to Jakarta resulting in further losses. However, the PIA explained that the supervisors needed to look after the planes as they are grounded under a third-party contractor.

It is also important to note that PIA is one of the biggest loss-making state-owned enterprises. The annual loss of PIA in the fiscal year 2021 amounted to Rs. 50 billion and in 2020 it was recorded at a whopping Rs. 34.6 billion. The total loss of PIA ranges between Rs. 400-500 billion.

PIA acquired two A320s on lease for a period of six years in the year 2015. PIA had to pay a monthly rent of $550,000, which included the rent for the planes, maintenance costs, and insurance. It is a common practice by airlines worldwide to pay a hefty amount of rent for the leased planes.

After the deal expired, a ‘third party’ company called FL Technic was assigned to inspect the airplane due to the COVID-19 restrictions. For the same reason, the planes were flown to Jakarta without a C-Check. After the inspection, it was finalized that the planes needed repairs. And it has been nine months that the planes have not been repaired.

“This entire fiasco is bleeding PIA dry right now. We are paying half a million dollars a month for planes we are not even using. And that too at such a critical time. On top of this PIA employees are going around to Jakarta on junkets with their families in tow. It is criminal,” said a source quoted by the Profit.