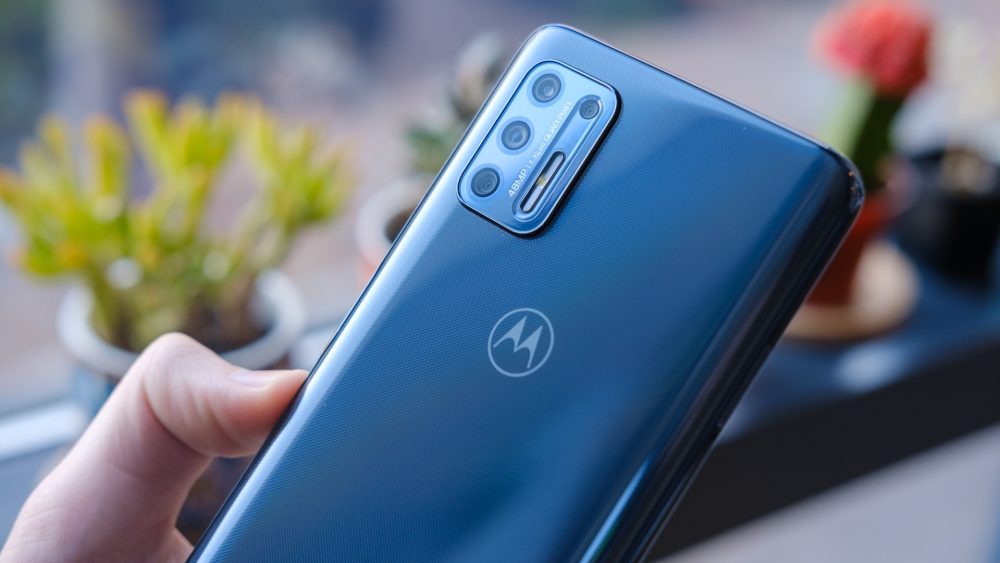 Motorola has several new phones coming later this year and a few of them have been leaked in the past courtesy of popular tipster Evan Blass. Now the tipster is back again with fresh information, detailing up to 7 upcoming smartphones.

These phones will be a mix of budget and high-end devices. While we don’t know all of their names yet, we do know some of their specifications and codenames, which hint at the lineup they belong to. The codenames of these devices are Devon (4G and 5G), Tundra, Vaui, Victoria, Bronco, and Canyon

Motorola Devon will be a budget device powered by the Qualcomm Snapdragon 680 SoC with 4 to 6GB RAM and 64GB/128GB internal storage. Its display will be a 6.49-inch LCD with a 1080p resolution and a 120Hz refresh rate. There will be a 50MP main camera on the back alongside an 8MP ultrawide shooter. The punch-hole selfie camera will be a 16MP lens.

As mentioned earlier, there will also be a 5G version of this device. It will be powered by a MediaTek chip and there will be a 64MP main camera. The rest of the specifications will be identical to the 4G variant. The phone is expected to launch by the end of the year.

Vaui will be the most affordable phone on the list featuring a Helio G37 chip with 3GB RAM and a 16MP main camera. The selfie camera should be a 5MP snapper. The main camera will be accompanied by a duo of 2MP lenses.

Victoria will be a high-end phone featuring MediaTek Dimensity 920 SoC with 6GB/8GB RAM options. It will have a 108MP main camera, but its 4GB RAM variant will get a 64MP main sensor instead. Both versions will have 8MP ultrawide and 2MP macro cameras. The selfie camera will be a 16MP punch-hole shooter.

There is no information on a launch date for these phones.

Bronco and Canyon will fall under the Edge 40 series of flagship phones for 2023. There is no information on specifications yet, but we expect to hear more over the upcoming months.