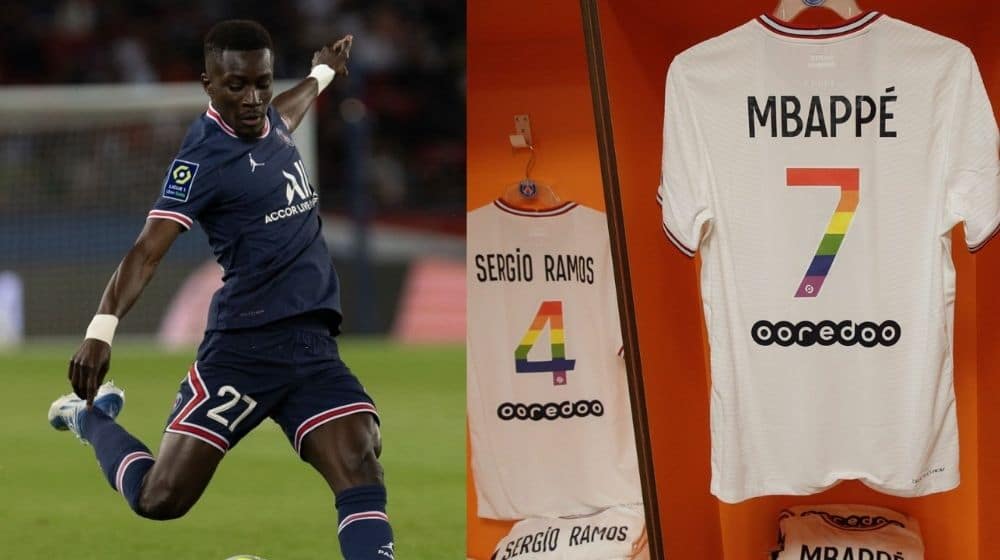 Paris Saint Germain’s defensive midfielder, Idrissa Gana Gueye, has received plenty of support from his country and has been hailed as a hero after refusing to wear the rainbow flag while playing in Ligue 1.

While defending PSG midfielder, Senegalese journalist, Bacary Cisse, stated that Gueye has spent his entire life in Senegal, and every country has its own culture and religious norms.

“We must not forget that Gueye was born in Senegal. He grew up there, he was educated there. We respect everything that others do, but we don’t follow them in their culture. Culturally, no one would have understood if he had done anything other than what he did. He’s not the only one.”

Last month, Gueye came under fire for refusing to participate in Ligue 1 match against Montpellier because he did not want to wear a shirt with the LGBT pride flag.

PSG manager, Mauricio Pochettino, while commenting on Gueye’s absence from the team said that the player was not injured but left the team for personal reasons.

Bacary Cisse continued by saying that they should not condemn the footballer as he may be able to defend what he did and because all Senegalese citizens support him and consider him as a hero.

“Today, Gueye has the total support of all Senegalese, of all Africans. In this case, we must not stigmatize the boy. He cannot justify this gesture. He was perceived as a hero in Senegal, of course. For us, Gueye is a hero,” he added.