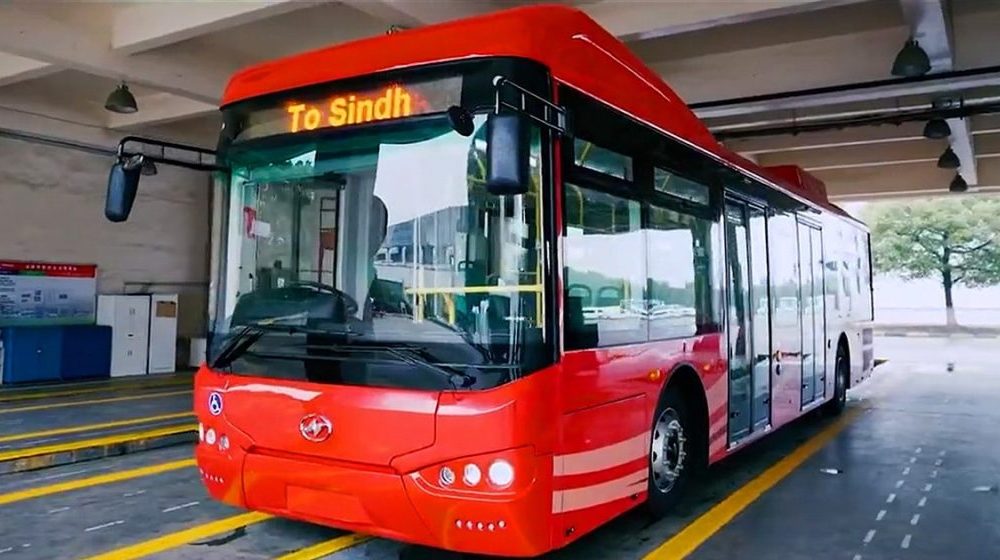 Chairman of Pakistan Peoples Party (PPP), Bilawal Bhutto Zardari, officially inaugurated the service, after which, the service became operational on the first route from Model Colony to Merewether Tower.

Memon stated on the occasion that the provincial government intends to strengthen and develop the public transport infrastructure. The new transport facilities will rid the people of daily commute hassles, he added.

The government has procured a total of 240 buses from China that will operate on seven routes across the city. Reports state that a batch of 100 buses reached Pakistan on Tuesday to cater to the rising public transport usage in the metropolis.