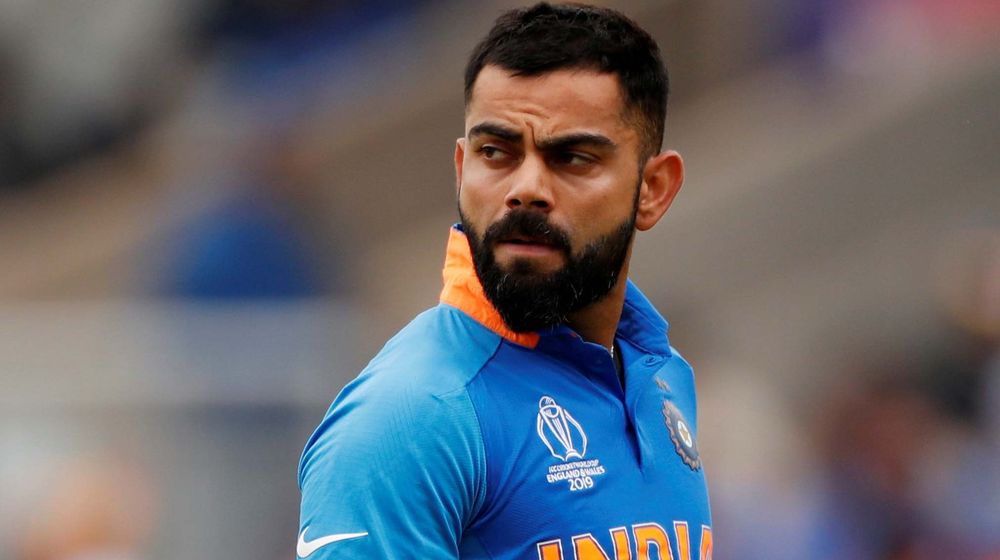 Former Pakistani captain, Misbah-ul-Haq, talked about Virat Kohli’s poor form by saying that no matter how talented a person is if there’s a conflict in mind, its hard to get mind and body working together, and Virat is experiencing the same problems.

“When there are too many noises in the head, then your mind and body’s coordination which helps you to react and play the ball gets broken. No matter how great you are, that automation gets affected. It’s natural.”

Misbah said that although people see flaws in his technique when he plays the ball away from the off-stump, it is actually because of his mental issues right now.

“Generally, we talk about Virat Kohli chasing the ball away from the off-stump, nicking the ball at fourth or fifth stumps, we see the technical fault, but why is he doing that? There’s a mental issue behind it.”

The former captain went on to say that the Indian batting legend has an ego and believes that he can dominate the bowlers, but this does not always happen, and when he fails, the pressure increases.

“He is trying to dominate. Virat Kohli has got ego, and pride that ‘I have to dominate’. But what is happening is, somewhere were the other, you are over-trying. You go out of your zone. The pressure is getting mounted.”

The former captain continued by claiming that he had encountered similar circumstances once or twice in his own career. He advised Virat to release the unnecessary pressure and return to domestic cricket where he can restore his form by scoring runs.