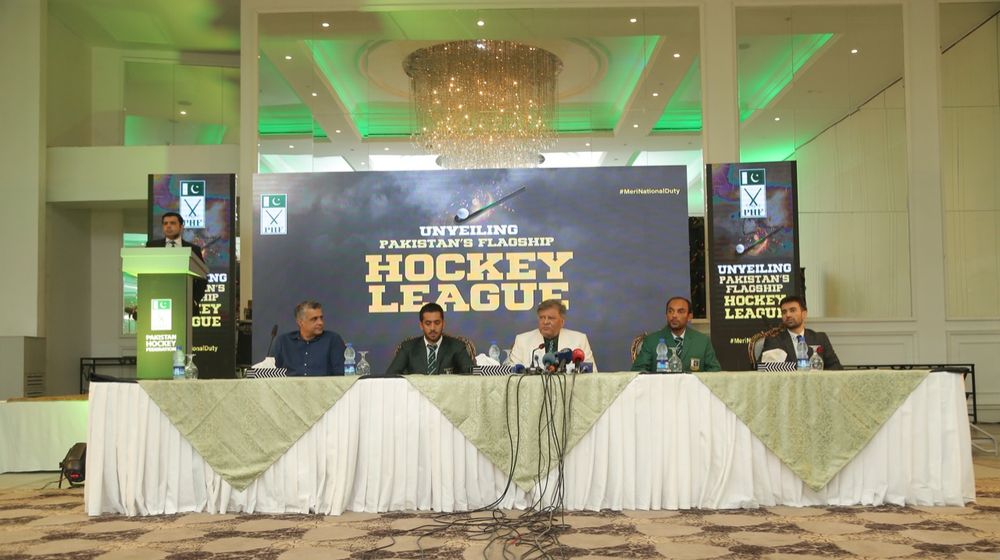 While sharing the details of the league in a presser, Khalid Khokhar said, “I am very proud to announce the first Pakistan Hockey League today. In the beginning, it will be a challenge for us but it is a milestone.”

As per the details, the league will be held in Lahore at the end of this year while a total of five teams including one each from Lahore, Karachi, Quetta Peshawar, and Islamabad will play in the league. The league will continue for 20 days.

The PHF president expressed delight at the development, saying Pakistani players had previously played in foreign leagues, but now they have their own league.

The president praised the national hockey team’s performance at the recent Asia Cup and said that although they did not advance to the World Cup, things are improving gradually.

PHF secretary, Asif Bajwa, said that he was excited to start the league when he took over and is now happy that it is finally happening. He asserted that the league will make it easier to find new talent in Pakistan.

While expressing his delight, the national team captain, Umar Bhutta, said that the participation of foreign players will help improve local players at the grassroots level.