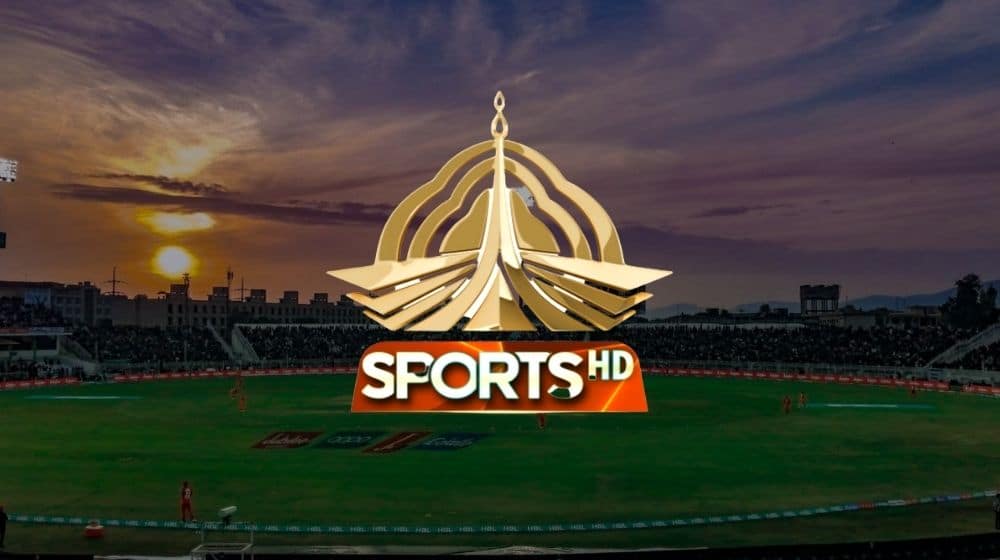 The Pakistan Junior League got a positive shot in the arm when the state-owned PTV Sports threw its weight behind the first-of-its-kind event aimed at providing opportunities to talented teenagers to demonstrate their skills in a franchise-based tournament, which will ultimately benefit Pakistan cricket.

In a high-powered meeting held earlier this week in Islamabad, PTV Sports reiterated its commitment to supporting Pakistan cricket and, in this regard, promised to fully back the Pakistan Junior League. PTV Sports will televise all matches, which will be played in Lahore in October.

As part of the event build-up, PTV Sports will also run promotional campaigns involving current and future stars, as well as fan-engaging content, to not only encourage the participants but to also involve and attract hardcore Pakistan cricket fans to either watch emerging cricketers live at the Gaddafi Stadium or from the comfort of their TV lounges.

PCB Chief Executive, Faisal Hasnain, expressed delight at the development, saying, “Cricket unites our nation and in this background, the PCB was delighted by the assurances and commitments from PTV Sports, which is our national broadcast asset and by far, has the widest and biggest reach and audience. Their support in showcasing our future stars will significantly enhance the profile of the tournament and help the PCB to introduce highly-talented teenagers to the country through PTV Sports’ broadcast coverage.”

“Partners like PTV Sports are essential and integral to our endeavours and initiatives around promoting, growing and developing the game of cricket. Live pictures from the Pakistan Junior League that go to every nook and cranny of the country through PTV Sports will motivate youngsters to take up this great game, which will eventually help Pakistan cricket.”

“For the Pakistan Junior League, we will have high-quality production, and with PTV Sports already now broadcasting full-time in high-definition, the TV coverage will provide an excellent experience to the patrons and supporters of Pakistan cricket,” he added.

“The PCB and PTV have been partners since broadcast coverage was introduced in cricket. This relationship has grown significantly over the years, and the PCB remains committed to further strengthening this bond by working together with the PTV to safeguard and promote Pakistan cricket’s interests.”

PTV Managing Director, Sayyed Mubashar Tauqir Shah, said, “PTV Sports is playing its part in promoting all sports, including cricket that has a massive following and impact on our society. Pakistan Junior League is an exciting concept and as part of the government’s drive to encourage and promote youngsters, we will fully back PCB and through our platforms, will ensure maximum coverage and promotion.”

The 2022-23 season of cricket will be very exciting and entertaining. Apart from the Pakistan Junior League, Pakistan will host England and New Zealand twice, and the West Indies once. Then, there will be Pakistan Super League in February 2023. Adding ACC Asia Cup and the ICC Men’s T20 World Cup 2022 to the mix, this will be a bumper year for cricket fans and PTV Sports will be right there to meet the expectations and demands of subscribers.

“I am delighted with the outcomes of the meeting with PCB and happy that they are aligned with our philosophy that revolves around excellence. I am confident PTV Sports and PCB will continue to work together to enhance the profile and image of the country, its people and the game.”

PCB on Wednesday announced Javed Miandad, Daren Sammy, Shahid Afridi, and Shoaib Malik as mentors, with more mentors and other important announcements to be made in due course.