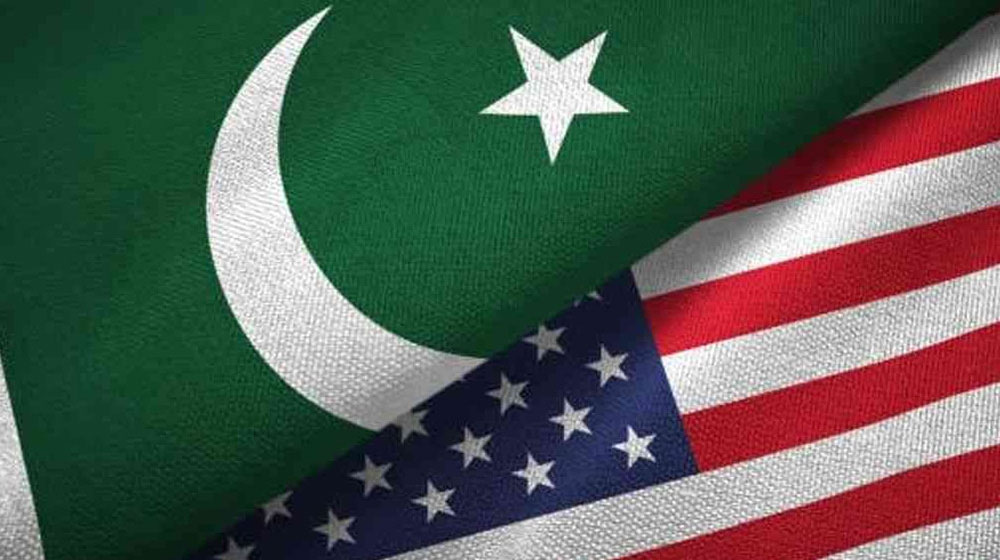 The $4.6 million U.S. government-funded project will provide barracks, dining halls, kitchens, and other facilities which will support stationing of up to 128 women Frontier Corps members at each location.

The ceremony held at the Pakistan Army General Headquarters in Rawalpindi also celebrated the completion of 45 new structures at FC KP North’s Warsak Training Center, including accommodation barracks for 500 men and 128 women, classrooms, and facilities for physical training. The $5.9 million U.S. government-funded project was completed in 2020 but the inauguration was delayed due to the COVID-19 pandemic.

“It is clear these investments will have a lasting positive impact,” said Robinson in his remarks.  “The strengthening of law enforcement’s presence and the writ of government in remote and under-governed areas leads to increased public safety and prosperity for the people of those regions,” he added.

Regarding the women’s facilities, Robinson said, “The United States is pleased to partner with Pakistan to enhance opportunities for women to access justice and to participate in the administration of justice.”  He further noted that, “as more women join the ranks of Pakistan’s various public safety forces, they will inevitably deepen their agencies’ understanding of women’s safety issues and enhance the quality of service offered to all Pakistanis.”

This year marks the 40-year anniversary of partnership between INL and Pakistan under the banner of “Justice, Security, and Prosperity,” with more than $1 billion invested over four decades by the United States government to improve public safety and enhance law enforcement, prosecutorial, and judicial capacity across Pakistan.

The INL Bureau works in more than 60 countries to help combat crime and corruption; counter the narcotics trade; improve police institutions; and promote court systems that are fair and accountable.