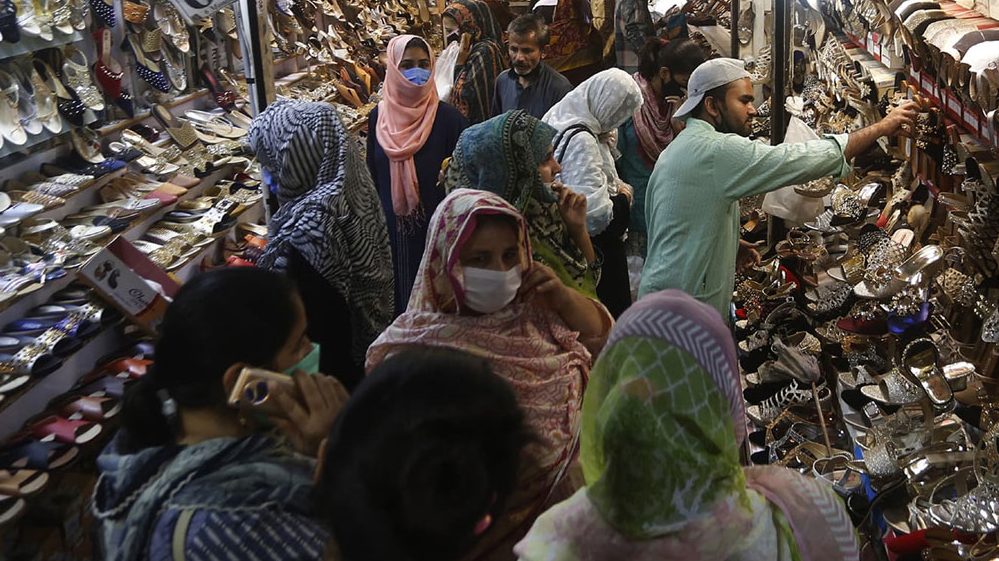 The relaxation in the closure of markets in Punjab will remain in place for seven days from 3rd to 9th July 2022. Similarly, in Sindh, the restriction will come into effect once again from July 11, 2022. In Islamabad, the earlier notifications regarding the closure of shops and establishments will remain suspended till July 10, 2022.

“The decision has been taken to facilitate the traders’ community and the public at large ahead of Eid approaching fast. It will make ease in doing business round the clock ahead of Eid,” Punjab Chief Minister Hamza Shehbaz said in a statement.

The Punjab government had announced the closure of markets on June 18 in a bid to deal with the power shortage in the country.

The government of Sindh in a notification said that the decision to suspend the closure orders has been taken in the “interest of the people”. The Sindh government had enforced the decision of early closure of shops back in June.

Eid ul Azha will be celebrated in Pakistan on 10 July (Sunday).