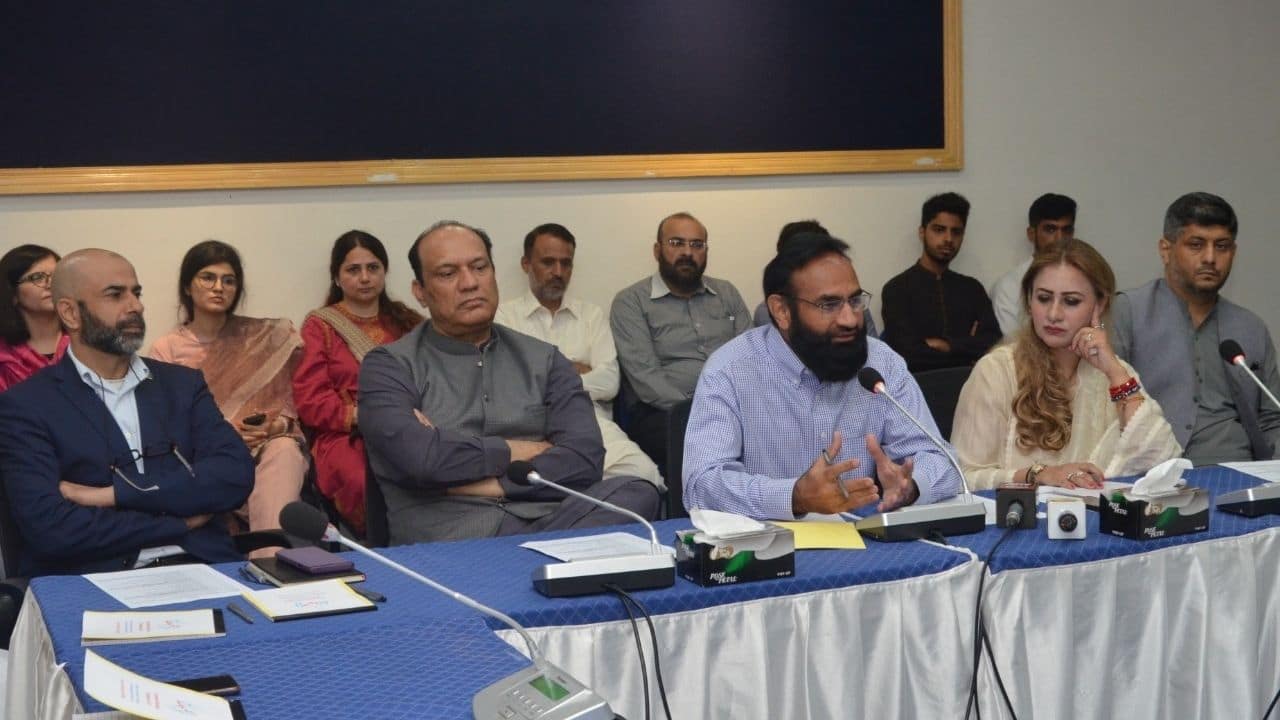 One of the major objectives of this conference was sensitizing the participants and afterward the general public and government about hereditary or genetic disorders, their timely diagnosis, and available treatments.

It was mentioned by VC-HSA, Dr. Khan that Pakistan was enlisted among those countries having a high alert of genetic disorders and that the risk factors associated with the genetic defects are primarily due to cousin marriages.

Majorly the increased incidence and prevalence of genetic disorders are associated with a lack of prenatal testing facilities in the country.

According to Lt. Gen. Sukhera, the healthcare system in Pakistan is based on the preventive model and needs to shift to a curative model to move forward.

After the remarks, thematic sessions by various researchers, genetic specialists, and medical doctors were started.

During the first session, Prof. Dr. Mubashir Hanif, Director ORIC, Health Services Academy, enlightened the participants about genetic counseling which should be initiated at the national level.

Bilal Mumtaz, a digital healthcare entrepreneur, delivered a lecture on the commercial viability of direct-to-consumer genetic tests in Pakistan.

Lastly, a panel discussion was held around the key takeaways of the conference, in which it was unanimously put forward that the rising burden of these inherited disorders could be decreased via pre-marital genetic testing and counseling in the healthcare system in Pakistan through technological interventions. 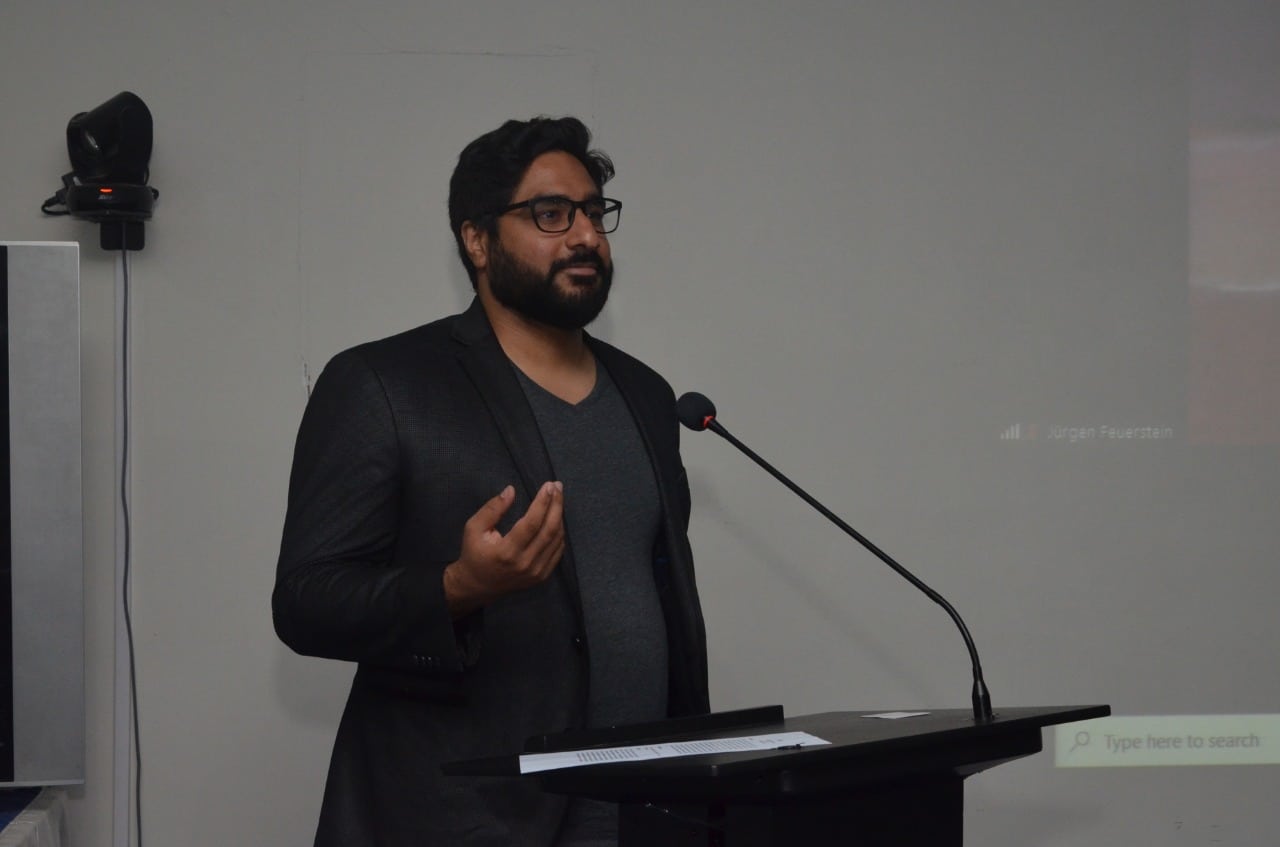 The chief guest of the conference, Chairman STZA, Amer Hashmi, in his special address, shed some light on the work done by the federal govt. through technology zones and specifically advised the VC Dr. Khan to get HSA registered as the first Med-Tech Zone in Pakistan on a private-public partnership model through the processing of its licensing by STZA.

It is worth mentioning that DMC in institutional collaboration with HSA and their Chinese partners plans to set up a Genetic Reference Laboratory and Research Center for genetic disorders in Islamabad at the premise of HSA. 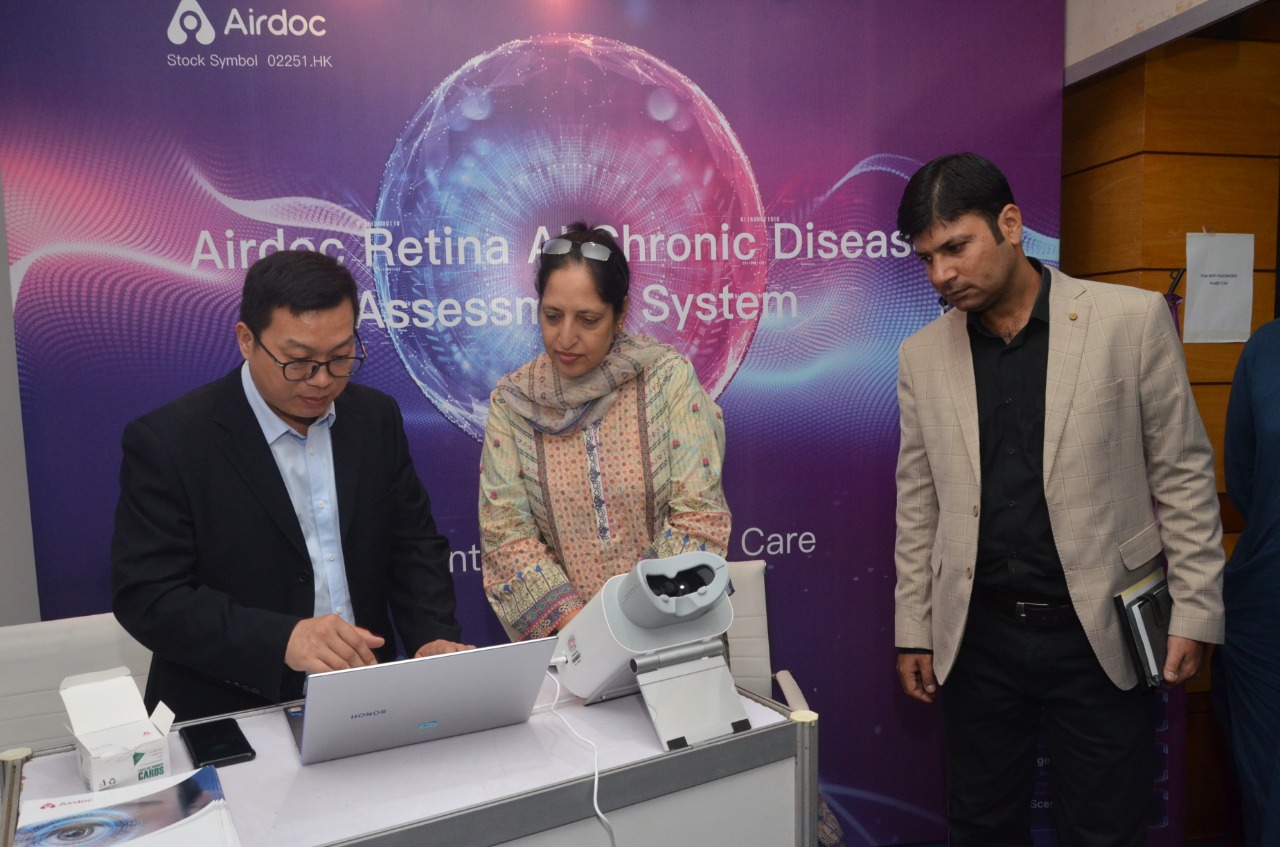 CEO DMC, Owais Mir, during the conference’s closing remarks thanked HSA, Airdoc, DMC, Neusoft, BGI, and all the participants and dignitaries for taking out the time.

He mentioned that this conference would create an enabling environment for all medical technology-based research and innovation in Pakistan and was only the beginning.

More awareness on the mass level coupled with the federal govt.’s support would bring plans to action in form of genetic labs, DNA sequencing interventions, data mining, and whatnot.

The conference ended with high hopes and a pledge that Pakistan would soon control the inclining disease burden of genetic disorders through the right decisions at the right time.