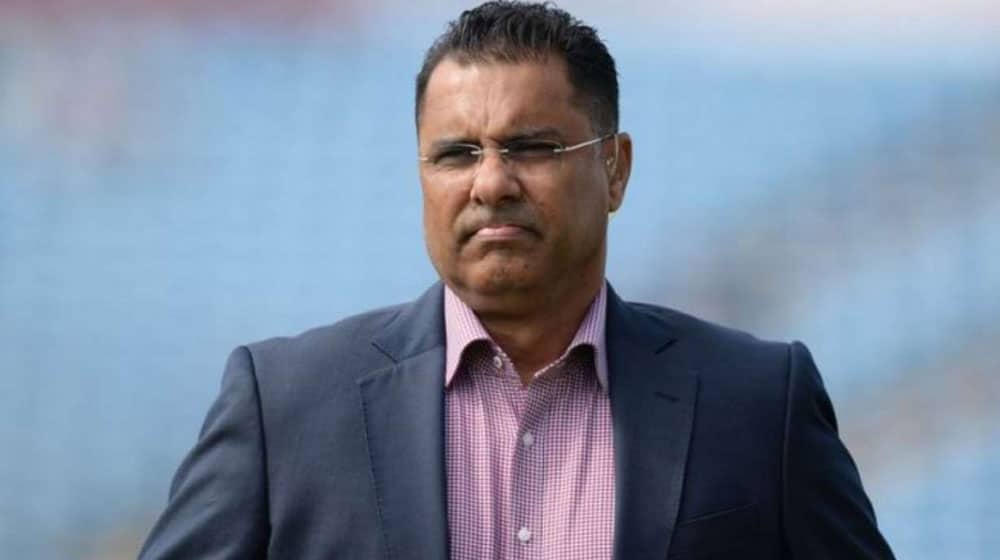 Pakistan cricketer, Ramiz Raja Jr., has revealed that he was treated rudely by former coach, Waqar Younis, during his only tour because he was from Karachi and that he wanted to leave the tour midway, Geo Super reported.

“During my only international tour with the national team, I faced rude behavior from Waqar Younis. He taunted me a lot just because I belong to Karachi. That tour became horrible for me and I just wanted to go back home.”

Ramiz Jr. has played two T20 international matches for his country, scoring 24 runs in those contests. However, his performance on the domestic circuit has been impressive.

The right-handed batter claimed he was forced to learn Punjabi in order to compete at the national level. He also mentioned an incident in which the former coach barred him from training with Sohail Khan.

“He told me to learn Punjabi to survive in the team. They used to speak Punjabi in all team meetings. Once I asked him to go for training with Sohail bhai. He refused and said ‘this is not Karachi team.'”

Last week, one of the reporters questioned PCB Chairman, Ramiz Raja, about the Lahore-Karachi rivalry in Pakistan cricket, and he responded that such things were not possible in this social media era.

It is important to note that Waqar Younis’ coaching career has been marred by controversy, and many cricketers have complained about his rude behavior.

Last month, Ahmad Shehzad also blamed the former coach for destroying his international career and demanded Waqar’s report against him be made public.