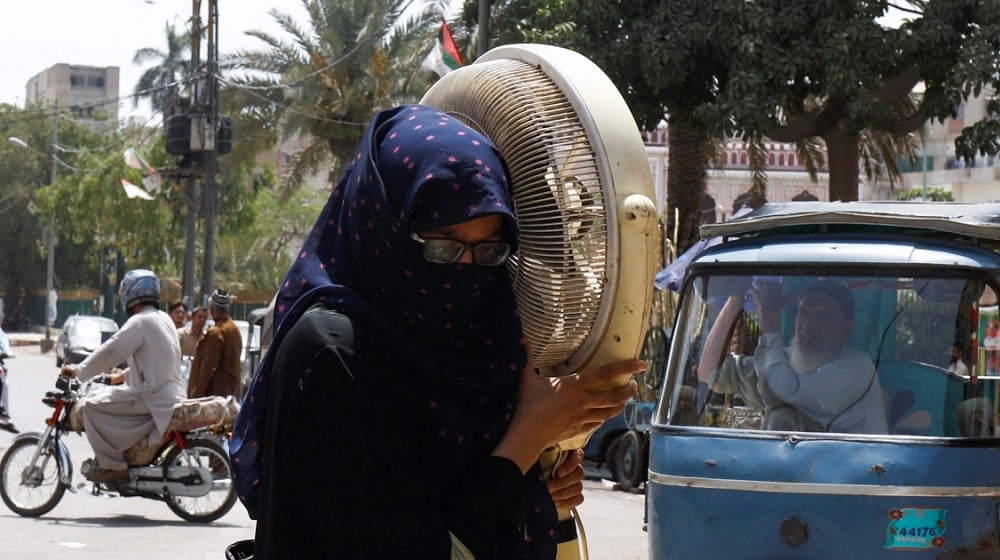 Hot, humid, and partly cloudy weather is likely to prevail in most parts of the country on Monday and Tuesday, the Pakistan Meteorological Department (PMD) has predicted.

According to the latest PMD advisory, rain along with gusty winds and thunderstorms is expected in Sindh, Balochistan, Kashmir, Islamabad, North-East Punjab, and Upper Khyber Pakhtunkhwa on Monday and Tuesday.

During the last 24 hours, hot, humid, and partly cloudy weather prevailed in most parts of the country. However, some parts of Upper Khyber Pakhtunkhwa, Kashmir, Balochistan, Punjab, and Sindh received rainfall.

In a separate development, just when citizens of Sindh and Balochistan, rattled by the prevailing humid weather, were expecting a spell of torrential rainfall over the weekend, the PMD revealed the intensity of the current weather system in the two provinces has weakened.

A spokesperson for the PMD said that the core of the weather system has been transferred to the South and South West of Karachi in the Arabian Sea. However, some parts of Sindh and Balochistan are still expected to receive rainfall along with wind and thunderstorms till Wednesday.