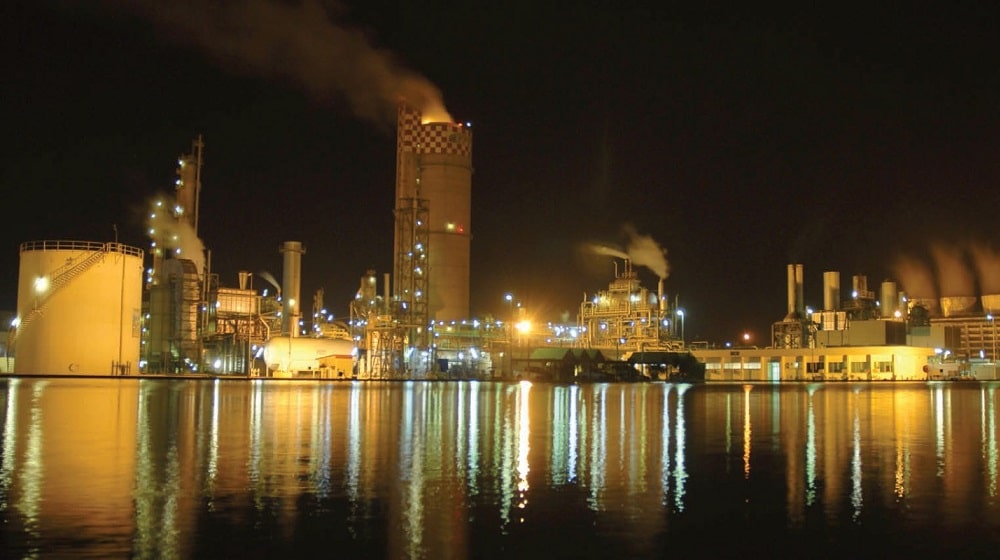 A fire engulfed one of the production plants of the Fauji Fertilizer Company (FFC) in Sindh late last night. Eyewitnesses state that a massive blast occurred right before the fire erupted.

According to JS Research, the incident occurred at around 11 pm on Sunday night at the plant-III of FFC that is located in Mirpur Mathelo, a city in the Ghotki district.

Thankfully, no loss of life has been reported in the incident. FFC has shut down the plant to assess the extent of the damage. The plant will resume production after necessary maintenance.

It is worth mentioning here that the FFC plant-III unit has an annual output capacity of 718,000 tons. Any delay in the resumption of operations would impact 35% of FFC’s production and 15% of the national production of Urea.

On 3rd July 2022, around 11 pm fire erupted at the FFC Mirpur Mathelo plant site which was extinguished immediately by adopting safety and emergency procedures (SOP). No personnel were affected during this event.

As per the initial report, the fire occurred in the gas vessel of the ammonia unit. The plant was immediately shut down to investigate the matter in detail and plan the maintenance works to put the plant back in operation.