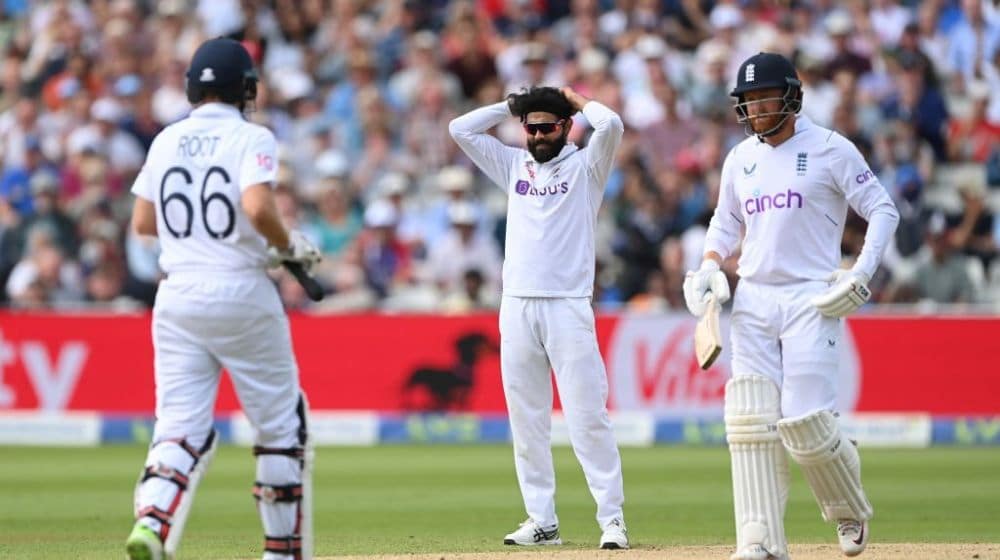 India have lost crucial points in the World Test Championship as they lost to England in the final Test of the five-match series. As a result, Pakistan have moved above India after they lost points due to a slow over-rate in addition to being fined 40% of their match fee.

England, on the other hand, moved further ahead of New Zealand as they registered their fourth successive Test win. England registered a massive win as they chased down a target of 378 with 7 wickets in hand and almost an entire day of the Test remaining.

Former England captain, Joe Root, and middle-order batter, Jonny Bairstow, scored scintillating centuries as they chased down the target comfortably. Bairstow was named the player of the match for his magnificent centuries in both innings.