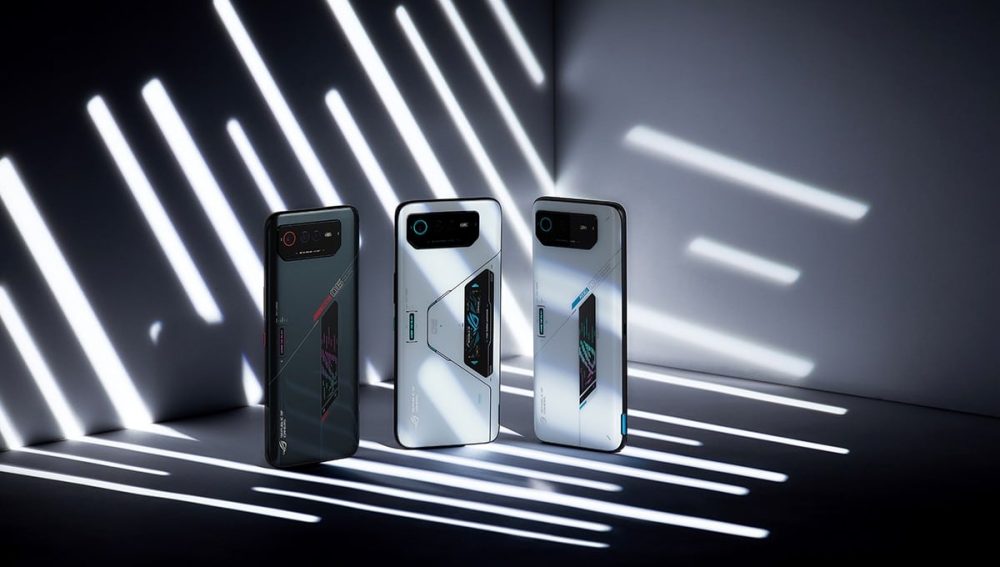 Asus has introduced its 2022 Rog series gaming phones dubbed Rog Phone 6 and 6 Pro. There is no sign of S models yet, but we suspect that those will break cover later this year.

As always, the new gaming phones are powered by the latest and greatest hardware, but the two phones are barely any different from one another. The only difference is the tiny secondary display on the back and memory options.

The display is a tall 6.78-inch AMOLED panel with the usual thick bezels at the top and bottom. It is a 1080p panel with a 165Hz refresh rate and 720Hz touch sampling rate, which enables an incredibly low touch input delay. Max brightness is 1200 nits and the display can switch between different refresh rates to save battery.

In terms of design, the only difference between the two phones is that the Rog Phone 6 Pro has a 2″ secondary OLED display in the back that can show notifications, charging info, and more. 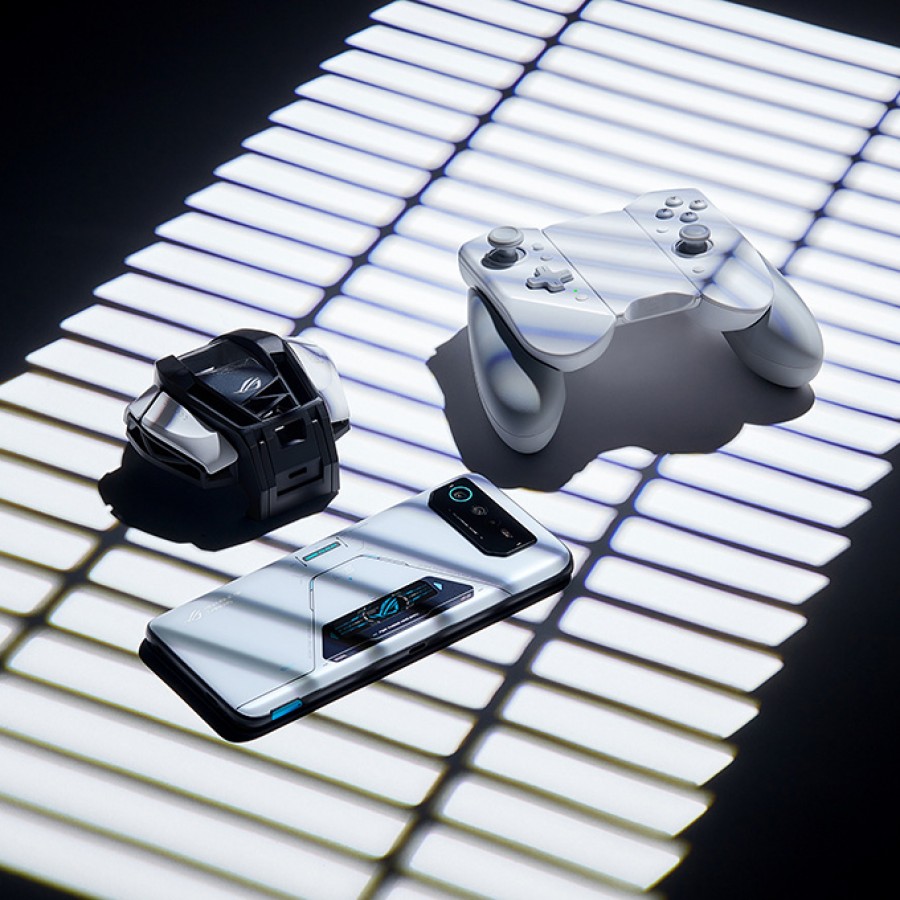 Asus has brought back AirTrigger ultrasonic buttons on the right side which are fully programmable, letting you map buttons for different games. We also get newer versions of Asus’s AeroActive cooler and ROG Kunai gamepad as well as Cetra True Wireless Pro earbuds.

Both phones are graced by Qualcomm’s highest-end chipset for Android phones, the Snapdragon 8+ Gen 1, which is a slightly faster version of the original Snapdragon 8 Gen 1. The standard Rog Phone 6 gets up to 12/16GB LPDDR5 RAM, but the Pro phone brings a whopping 18GB to the table with 256GB/512GB UFS 3.1 options.

The software side is covered by Android 12 with the option to switch between ROG UI and Zen UI.

The cooling system has been overhauled to work better with the new chipset and Asus says it should be able to bring down the CPU temperature by 10°C.

The 50MP main camera is based on a Sony IMX766 sensor that is accompanied by a 13MP ultrawide camera and a 5MP macro camera. This camera can do 8K videos as well as 4K videos at 120 FPS and 1080p clips at 240 FPS. There is no optical image stabilization.

The selfie camera is a 12MP Sony IMX663 sensor.

The 6,000 mAh battery is a combination of two 3,000 mAh cells to enable the 65W wired charging. Speaking of wired charging, you still get two USB C ports for more convenience while gaming.